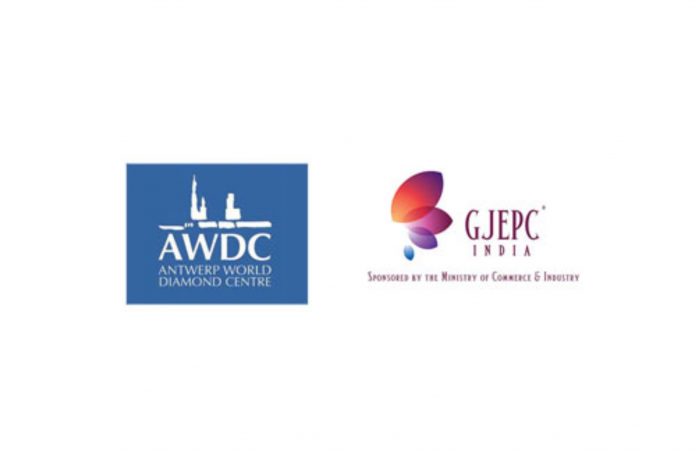 The Antwerp World Diamond Centre (AWDC) and The Gem & Jewellery Export Promotion Council (GJEPC) have announced they will join forces in rolling out an industry-wide Know-Your-Customer (KYC) exchange platform, MyKYCBank.

“The MyKYCBank platform, which had been launched by the GJEPC through an independent subsidiary, provides a centralised platform for companies in the industry to complete and manage their KYC in line with global standards,” a joint press release by the two organisations explained. “Users can easily and quickly share their own KYC data among trade connections as well as banks and other financial intermediaries.”

With the two authorised industry bodies of the two most important centres – the largest diamond trading hub (Antwerp) and largest diamond manufacturing centre (India) – joining force, it is believed that the MyKYCBank will encompass a majority section of the diamond industry.

“The platform will become a powerful tool that can significantly reduce compliance costs for users, bring greater transparency in the industry and build confidence of other stakeholders in the industry, such as financial institutions and government,” the organisations stated.

The AWDC is an industry established foundation, whose mission is to serve and support the diamond business in Antwerp, the world’s most important diamond trade hub. It is the coordinating body and the official representative of the Antwerp diamond sector, is the internationally recognised spokesperson and intermediary for the Belgian diamond community.

The Gem & Jewellery Export Promotion Council (GJEPC), set up by the Ministry of Commerce & Industry, Government of India (GoI) in 1966, is the apex body of the gems and jewellery industry; and today represents over 6,000 exporters in the sector.

SPECIAL REPORT: Preston jewellers upbeat and confident about trading in the...