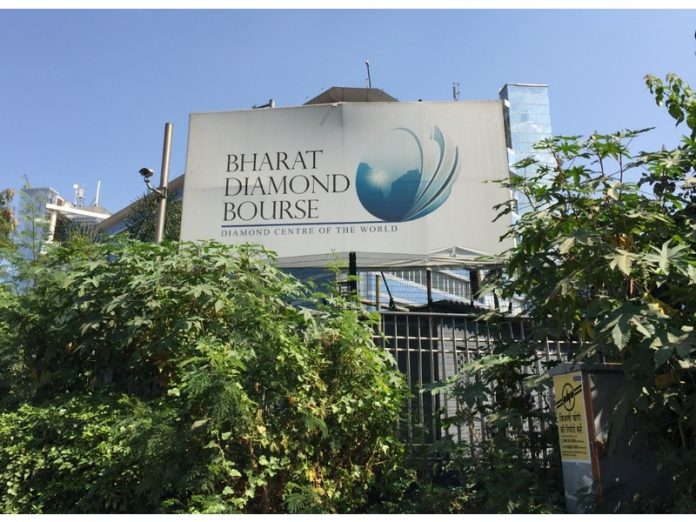 India cuts and polishes 10 out of every 11 rough diamonds traded globally.

Mumbai: Bharat Diamond Bourse (BDB), the diamond trading hub in Mumbai, will consider lifting a ban on the trade of synthetic or lab-grown diamonds in the next six months.

“We have received representations from a number of our members on (allowing the trade of) synthetic diamonds and we will discuss this at the board level before convening an EGM to allow the same in the next five to six months,” said Anoop Mehta, president, BDB.

BDB banned the trade of synthetic diamonds in 2015 as traders feared lab-grown diamonds could be mixed with real stones by rogue diamond merchants to dupe customers.

However, after the global diamond giant DeBeers launched Lightbox Jewellery for marketing lab-grown diamonds in September last year, the fears have been laid to rest. Besides, diamantaires at the BDB have been urging Mehta to allow these to be traded.

“We are now considering approving lab-grown diamond trade because they’ve become easy to identify with technology advancements and adequate machines available with the trade to identify and certify them,” added Mehta.

Bhargav Vaidya, a CA who provides consultancy to leading diamond firms in BDB, said the draw for lab-grown stones were their relative “inexpensiveness” compared with natural ones. “They could be 30-50 per cent cheaper and are a feasible alternative to the natural diamonds so long as there is a transparent system to identify them,” said Vaidya. 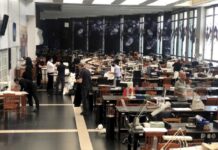 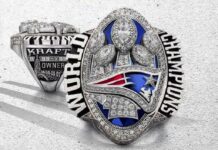 Retail
The prime minister has given jewellery retailers an official date for re-opening. Speaking at the daily press briefing on Bank Holiday Monday (May 25), Boris...

News & Trends
The NAJ has published the third version of its guidance for jewellers ahead of the reopening of non-essential stores on 15 June. The guidance...

News & Trends
De Beers Group said recently that it has “stepped up” its preventive measures by testing site-based staff for COVID-19 at Gahcho Kué Mine and...
- Advertisement -