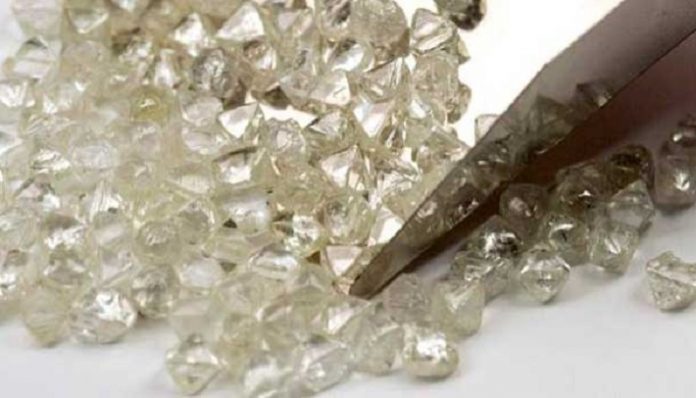 De Beers today announced that it had provisionally sold $540 million worth of rough diamonds in its 10th and last sales cycle of 2018. This compares with the $455 million in rough actually sold in the 10th cycle of 2017. It is also a hefty jump over the $442 million actually sold in Cycle 9 this year.

With the final sale, De Beers has now provisionally sold $5.46 billion in rough diamonds over 2018.

De Beers CEO Bruce Cleaver said, “De Beers Group’s rough diamond sales during the final cycle of the year continued to be in line with expectation ahead of the all-important retail selling season as cutting and polishing factories in India restarted their operations following the Diwali holiday.”