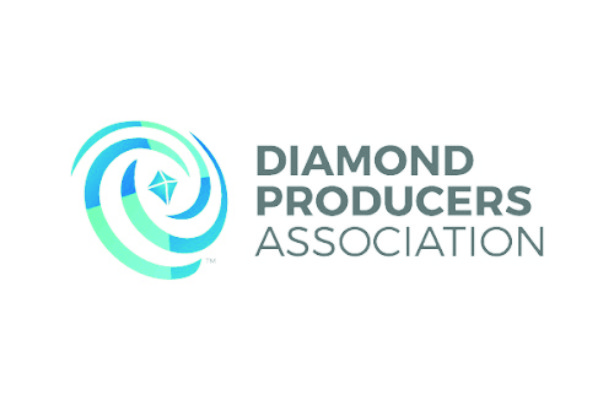 The Diamond Producers Association (DPA) in a statement on De Beers’ plans to launch a jewellery line using synthetic diamonds, said that it “acknowledges the decision of De Beers Group to enter the synthetic diamond market through its subsidiary Element Six”.

The association comprising seven of the world’s leading diamond mining companies — including De Beers which is a founder member — however, stressed: “The DPA’s objective is to promote long-term demand for diamonds as unique miracles of nature. The DPA Board, its members and its team remain fully dedicated to this important mission.”

Stephen Lussier, Chairman of the DPA and Executive Vice President of Marketing for De Beers Group, commented: “De Beers Group’s commitment to the Diamond Producers Association is stronger than ever. I am looking forward to working with my fellow DPA Board members and with the DPA team for many years to come on the promotion of the Diamond Dream.”

Jean-Marc Lieberherr, CEO of the DPA commented on the announcement: “The DPA has always been clear that more fair and transparent practices need to be adopted by synthetic diamond producers. We are very confident that Element Six will set a new standard in disclosure and marketing of synthetic diamonds, which will in the end benefit consumers and bring much needed clarity to this new category. It is clear from the Lightbox positioning that they will market synthetic diamonds for what they are – low cost pretty stones and not for what they are not – real diamonds, rare, precious and inherently valuable.”

The members of the DPA, which together represent the majority of the world diamond production, are “united in their commitment to best-in-class ethical and sustainable operations and transparent business practices,” the organisation says spelling out its position; and adds: “The DPA mission is to protect and promote the integrity and reputation of diamonds, and of the diamond industry.” 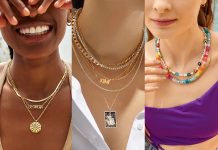