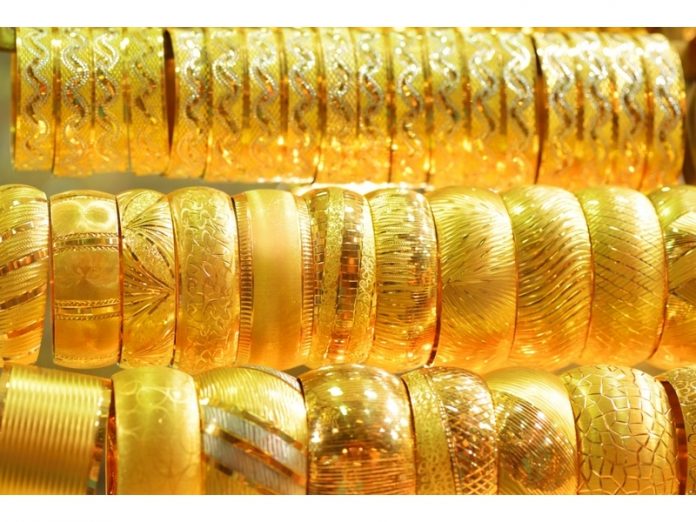 Government data also revealed that from January to September this year, jewellery sales reached HK$53.56 billion (around US$6.87 billion), up 4.3 percent from the same period a year ago.

Overall sales across all sectors meanwhile enjoyed a 5.6 percent year-on-year rise in September.

A government spokesperson attributed the growth to improved consumer sentiment and recovery in tourist arrivals in Hong Kong, adding that a favourable job and income situation as well as continued upturn in tourism are seen to drive retail sales in the short term.