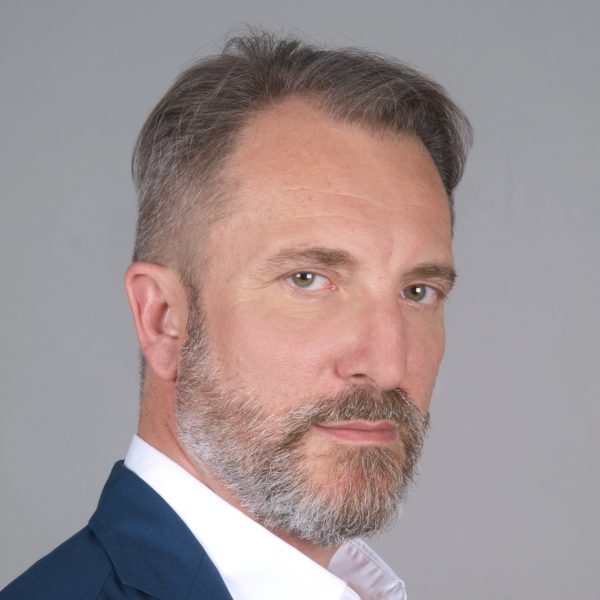 Bogliolo is not the only Bulgari vet now involved in Tiffany; in January, Bulgari’s former CEO, Francesco Trapani, joined the company’s board as part of an agreement with investor Jana Partners.

Bogliolo replaces Michael Kowalski, who had served as interim CEO following the departure of Frederic Cumanel in January. Kowalski remains chairman, but has indicated he plans to step down from that position.

In a statement, Kowalski hailed his successor for his “well-deserved reputation for creativity and execution” and “team-oriented approach.”

“I am honored and excited by the opportunity to lead this remarkable company,” said Bogliolo in a statement. “It is my goal to continue to delight our customers with compelling product offerings, supported by best-in-class operations.”

Bogliolo is the latest in the series of executive changes at Tiffany, which appointed Reed Krakoff as chief creative officer in January and Mark Erceg as chief financial officer in September.