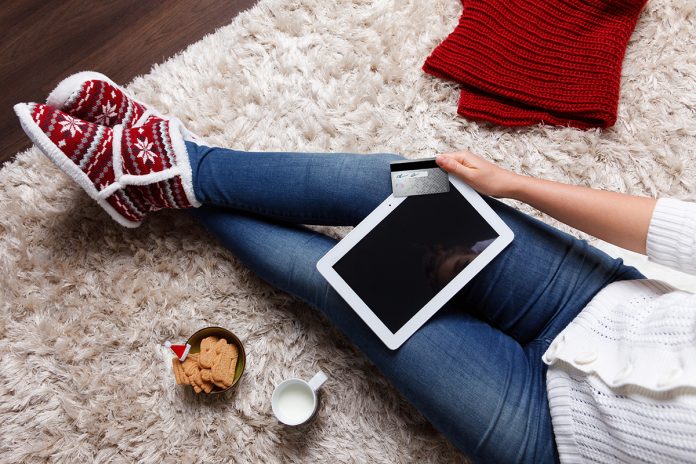 This year’s Black Friday weekend was the most successful in history for online retailers, new research from digital agency Visualsoft reveals.

The study, which analysed more than 1,600 of the UK’s top online retailers including Beaverbrooks, F.Hinds and Goldsmiths, H Samuel and Ernest Jones, found that average site revenues were almost a quarter (23%) higher year-on-year compared to figures from 2016.

These findings are in keeping with what was the major theme of this year’s Black Friday – a surprising lack of footfall on the high street, with the majority of consumers opting to avoid the crowds and do their shopping online. This was underlined by the average number of orders the sites received, which was up by 15% compared with figures from last year.

Shoppers were also embracing the sales and spending more than last year, with the average order value also rising by 5%.

Tim Johnson, chief sales officer at Visualsoft, comments: “Much of the talk pre-Black Friday focused on the rise of online retail, which has been definitively proven by these year-on-year results.

“Because of this, however, the online marketplace is now more competitive than it has ever been before. Considering that we’re now well into the holiday season, online retailers need to be keeping up this momentum to take full advantage of the opportunities afforded by the surge in demand at this time of year.”

He advises: “Taking steps to increase average order value such as up-selling and cross-selling related products are an incredibly effective way to encourage customers to add more items to their baskets and spend more online. Something we’re seeing a lot of at the moment is a lack of promotional popups and on-site overlays, which drive engagement and increase consumer spend. We took out some research recently, showing that almost one in three retailers are not making use of these, which is a real missed opportunity.”