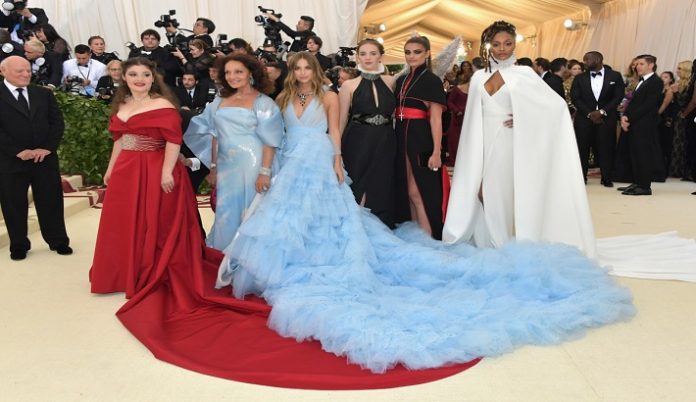 A celebrity jeweller has revealed stars are getting duped by their diamonds, with many believing they have purchased natural stones that are in actual fact lab-grown.

While there has been an increase in celebrities opting for lab-grown diamonds, with the likes of Penelope Cruz proudly wearing them on the red carpet, many are falling victim to jewellers selling synthetics as natural.

According to Page Six Style, Jason Arasheben of Jason of Beverly Hills has see many A-listers come into store with diamonds worth far less than what they originally paid for them because they are man-made.

“It is more common than you think. I’m starting to see it on a daily basis,” Arasheben, tells Page Six Style. “Celebrities are unknowingly purchasing extravagant diamond pieces filled with nothing but synthetic stones.”

When asked why he thinks this might be happening, Arasheben says some jewellers will do whatever it takes to add celebrities to their client list, including selling ‘diamonds’ at competitive prices.

He says: “Often times they have to offer ridiculously low prices to get their attention, and in doing so are cutting their cost by setting synthetic diamonds on the pieces instead of natural diamonds. I’ve confronted a few jewellers, and almost always the answer is, ‘Well for the price they paid, they should’ve known I had to use synthetic diamonds’.”

While jewellers are meant to clearly communicate whether a diamond is natural or lab-grown, many, particularly in the US, are not.

In April, the Federal Trade Commission warned eight firms against misleading consumers with the language used to advertise their lab-grown products online.

This is also a hot topic in the UK jewellery industry right now, with jewellers having to increasingly check whether the stones they have purchased from suppliers are natural, rather than man-made.

As the production of lab-grown diamonds ramp up, both jewellers and consumers will have to be more vigilant when purchasing stones.

Color Stone
When money and respect don’t come easy, people seek for Jyotish gemstones for a changeover. It is said that associated gemstones play a significant...
- Advertisement -

LVMH reports jewellery sales surge for first half of 2018