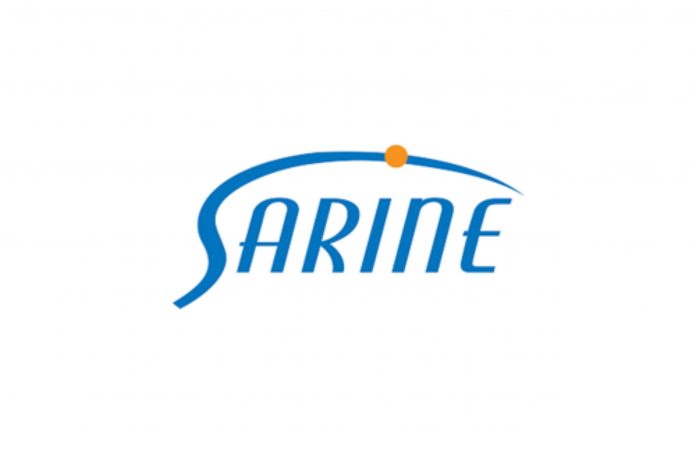 Sarine Technologies Ltd announcing its financial results for the third quarter and nine months ended 30 September 2017, reported a fall of 15% for 9M 2017 with revenues touching US$ 45.7 million.

“The decrease was mainly attributed to lower sales of capital equipment in Q3 2017,” Sarine explained. “Due to the build-up of higher than normal inventories of polished diamonds in the mid-stream in the third quarter, manufacturers slowed production and reduced capital expenditures. The sales of Sarine’s inclusion mapping systems were also affected by the illicit competition and related uncertainties. Nevertheless, the Group did not experience any significant drop in the number of stones processed by its installed base. Recurring revenues remained stable and accounted for over 46% of Group revenue.”

In line with lower revenue, the Group’s gross profit for the period also declined 16% to US$ 30.9 million, with gross profit margin virtually flat at 68%.

Sarine also reported that the Group’s operating expenses for 9M 2017 were higher y-o-y. “Research and development expenses rose primarily due to increased employee-related expenses resulting from the weakening of the US dollar against the Israeli NIS and higher outsourcing expenses related to the Clarity technology development, the Company said. Apart from this, additional sales and marketing expenses were also incurred.

As a result of decreased revenue and increased operating expenses, net profit declined to US$ 5.1 million in 9M 2017.

The fall in Group revenue for Q3 2017 was even higher: it fell 35% to US$ 11.3 million. “Due to the decrease in the volume of sales, the Group recorded a net loss of US$ 0.5 million during the quarter,” Sarine reported.

However, Sarine remained confident about the future, pointing out that despite the slowdown in diamond manufacturing in Q3 2017, retail demand by the end consumer in most important markets remains healthy.

“Barring any unforeseen negative developments, we expect the polished inventory levels to be reduced by wholesale buying commencing after the holiday season, which typically provides for the return to normal industry activity in Q1,” commented, David Block, CEO of the Group. “As for the illicit competition, the Group is fully committed to defend and enforce its intellectual property rights. Besides taking legal action against violators, the Group is also working on additional technological and commercial initiatives on several fronts to curtail and/or contain the illicit activities.”

Block reiterated the Group’s commitment to increase market penetration noting that in addition to “planned launches with additional major retail chains in the Asia Pacific region, the rollout has also expanded in North America”.

The Group is also looking forward to revenue flowing in from Q1 2018, on account of the newly launched technologies for automated Clarity and Colour grading of polished diamonds.

The Group concluded that its balance sheet “remained solid with short-term bank deposits, cash and cash equivalents totaling US$ 27.8 million and no debt”.