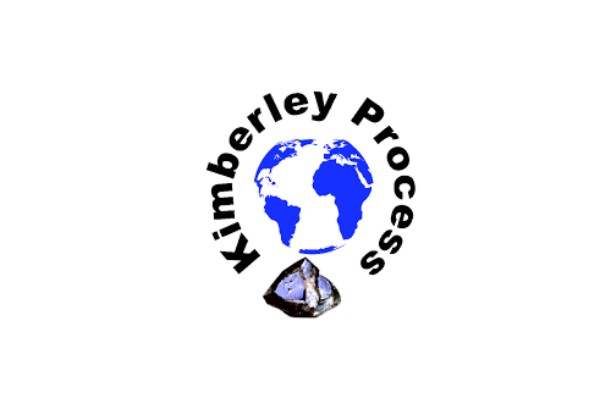 The participants at the meeting not only held wide ranging discussions amongst themselves, but also held side-sessions with the KP Chair as well as with the President of the World Diamond Council (WDC). Noteworthy points of discussion included “the participation of the Coalition in the Kimberley Process and its operational management subsequent to IMPACT’s withdrawal,” the statement said.

While the Coalition is said to have reaffirmed that its “core mandate” in both the KP and as it relates to broader diamond governance “is to defend the rights of local communities affected by diamond mining activities”, it expressed great concern about “continued human rights violations which include killings, torture, displacements and environmental impacts directly linked to diamond mining activities”. Further, the Coalition also opined that concerns raised by Civil Society, a key pillar of the KP, have been largely ignored by KP participants and industry.

The Coalition said it hoped that the EU as the current KP chair will champion the reform agenda, “resulting in a widening of the definition of conflict diamonds adapted to local realities”; and expected “that the EU will continue working to secure and enlarge space for civil society to meaningfully engage within the KP and to be treated seriously and respectfully by other KP members and observers”.

The Zimbabwe Environmental Law Association (ZELA) has been unanimously entrusted with the task of coordination of the Coalition, with immediate effect, by the members of the Coalition.

Petra still $500 million in the red but climbing out of...