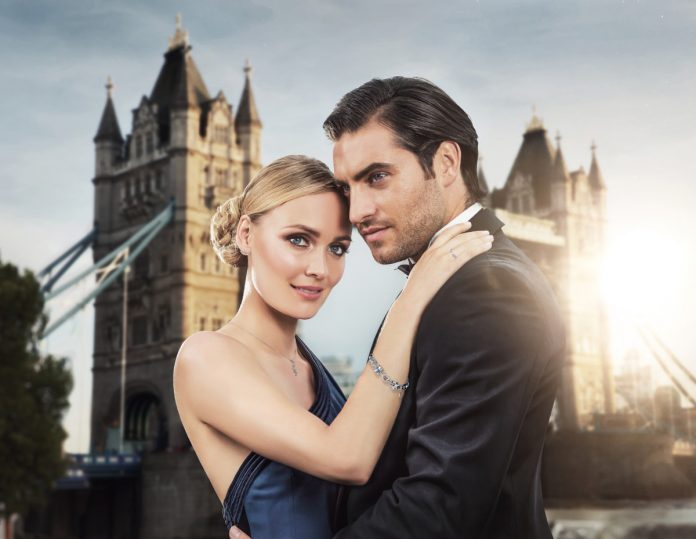 Welsh jewellery brand Clogau has reported an increase in turnover to £14.3m, with both its own store network and online business contributing to the growth.

The company recorded a 0.8% improvement in revenue versus the £14.2m it posted the year before, according to accounts filed with Companies House this week for the year to 30 September 2017.

In a review of the business contained within the report, Clogau’s directors said the group continued to invest in infrastructure and technology to enable the growth of its brand in the UK retail and wholesale sector, while it has also invested in business development in the Far East, particularly in the travel retail market.

During the financial year, the brand’s retail operation conducted through its own stores “gained momentum”, while its online store also continued to grow, the directors said.

The group also increased the scale and complexity of its marketing operation with emphasis on television campaigns and social media.

The directors expect this to contribute significantly to continued growth of sales and profitability.

Looking to future developments, Clogau director William Roberts stated in the report: “At the time of signing of these financial statements, the group’s outlook for the medium and long term growth and profitability continues to look very favourable.

“The group has plans to safeguard its future profitability by opening more of its own stores, which have proven to be a major source of contribution.”