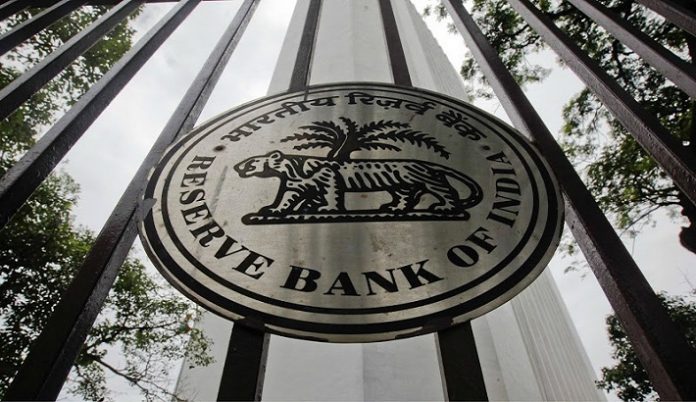 Indian central bank may soon edge out its counterpart in the Netherlands from the top-10 list, as latter’s holding has largely remained unchanged.

The Reserve Bank of India, which added 6.5 tonnes of gold to its reserves in January, taking its total holding forming part of its foreign exchange reserves to 607 tonnes, is set to become the tenth largest holder of the metal worldwide, displacing the Netherlands. According to data provided by the World Gold Council on Monday, India’s share of gold held globally has been rising steadily to stand at 6.2 percent at the end of 2018 and has gone up further in January.

In fact, most central banks were seen raising their gold holdings as the dollar was strengthening, as they felt the need to diversify their reserves. Gold is seen as a better hedge against the dollar than any other currency.

According to WGC, global gold reserves in January rose by as much as 35 tonnes on a net basis (gross purchases of 48 tonnes less gross sales of 13 tonnes), with sizeable purchases by nine central banks.

The data also placed India in the 11th spot among top holders of gold as a part of forex reserves, in a lost that includes the International Monetary fund as well. The Netherlands holds the 10th position with 612.5 tonnes, or just about 5.5 tonnes ahead of RBI.

However, the gold holding of Netherlands’ central bank has not changed in last decade and, as a matter of fact, it had been selling gold ten years ago under an agreement with European central banks to reduce gold holdings.

Alistair Hewitt, Director of Market Intelligence at the World Gold Council, says, “Following the multi-decade high in gold reserve growth in 2018, central banks’ appetite remained healthy at the start of 2019. Gross purchases of 48 tonnes and gross sales of 13 tonnes led to global gold reserves rising by 35 tonnes on a net basis in January, with sizeable increases from nine central banks. This is the largest January increase in gold reserves in our records (going back to 2002) and illustrates the recent strength in gold accumulation.”

He adds, “Demand was concentrated among emerging market central banks with diversification being the key driver in the face of ongoing geopolitical and economic uncertainty. Please note that our data set now includes gold reserves data for Uzbekistan back to December 2017.”

In 2018, over 600 tonnes of gold was bought by central banks, led by those in emerging markets. This was highest in the past five decades.

Gold and graphene now used in biosensors to detect diseases