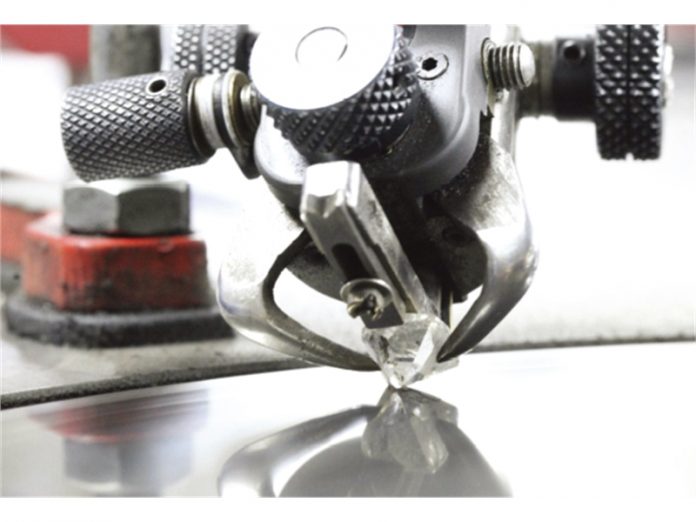 The De Beers Group reported a 46 percent increase in rough diamond production to 9.2 million carats during the third quarter of 2017, reflecting stable trading conditions as well as the contribution from the ramp-up of Gahcho Kué in Canada.

According to De Beers, the figure is in line with a higher production forecast for 2017.

Output at Debswana (Botswana) was up 33 percent to 6.1 million carats while Orapa produced 60 percent more rough diamonds mainly due to a ramp-up of Plant 1, which was previously on partial care and maintenance in response to trading conditions in late 2015.

Jwaneng’s production, meanwhile, rose 23 percent as a result of planned increases in feed to plant.

Production in Canada increased five-fold to 1.1 million carats due to the ramp-up of Gahcho Kué which reached nameplate capacity in Q2 2017.

The miner has set a full-year production guidance of 33 million carats.