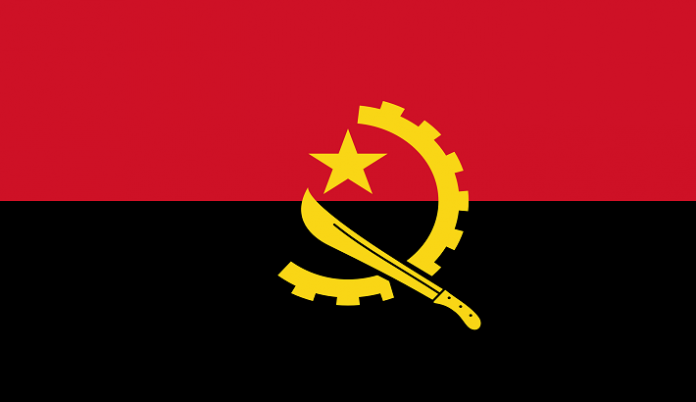 Angola’s government-owned diamond trading company Sodiam has said that it will halt acceptance of any new proposals for the purchase of rough diamonds as the current demand that the company has received is far in excess of the available supply, according to media reports.

Stating that it has concluded purchase and sale contracts covering expected supply for the next two years, Sodium officials were reported to have said earlier this week that from September onwards, interested buyers could register directly on the company’s website for possible participation in auction sales.

During this week, the government also commenced Road Shows to invite applications for the planned tenders of new concessions for the exploration and mining of different minerals. Among the sectors for which tenders are being invited, two are for diamond concessions located in the Angolan provinces of Lunda Norte and Lunda Sul, media reports said.

The first of four road shows planned was inaugurated in Luanda by the Hon Minister for Mineral Resources and Petroleum, Diamantino Azevedo this week. The other three are scheduled to be held during September in London, Dubai, and Beijing, the reports said.

According to reports, tender applications are being invited for two diamond exploration and mining projects from companies willing to form partnerships with Angola’s national diamond company Endiama.

Based on technical presentations made at the Road Show, media reports said that the first of the two kimberlite diamond concessions is Camafuca-Camazambo, said to be one of the world’s largest kimberlite deposits in the spread. It covers 160ha in a 1,389 sq km concession area. As per estimates prepared by Southern Era, it is believed to possibly hold a total of 23,240,000 carats of high-quality diamonds at a depth of up to 145 meters. The other area covers the Tchitengo diamond concession, which was analyzed by BHP Billiton from 2007 to 2011. Reports said that the potential of this concession has been estimated at 27,300,450 carats of diamonds at a rate of 0.438 carats per ton.

For an advanced world for PEOPLE and US, Innovation holds the...