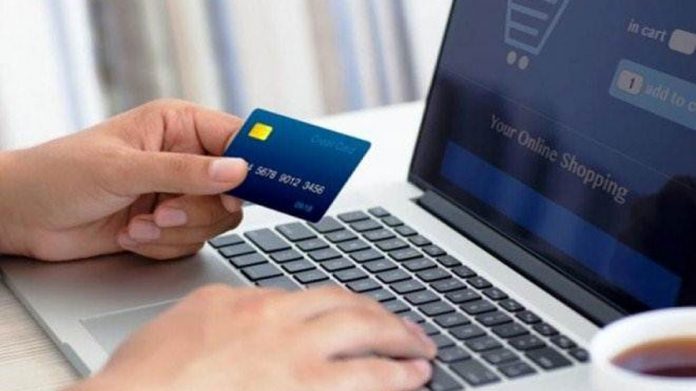 The digital commerce market in the country is expected to cross $50 billion in value by the end of 2018 from the current level of $38.5 billion, on the back of a growing internet population and increased online shoppers, says a recent study.

The e-commerce market in India has grown steadily from $19.7 billion in 2015 to $13.6 billion in 2014, as per a joint study conducted by Assocham and Deloitte. The increasing mobile and internet penetration, m-commerce sales, advanced shipping and payment options, exciting discounts, and the push into new international markets by e-businesses are the major drivers of this unprecedented growth, it said.

Banks and other players in the e-commerce ecosystem are providing a secured online platform to pay effortlessly via payment gateways. However, it pointed out that the Indian e-commerce sector is heavily dependent on the cash on delivery (CoD) mode of payment as it is the most preferred choice for Indian consumers due to lack of trust in online transactions, limited adoption of credit and debit cards, and security concerns, among others.

“More than 50% of online transactions are done on cash on delivery method and it is available across 600 cities and towns of India,” the joint study pointed out. On the increase in preference of mobile transactions, the study said one out of three customers currently makes transactions through mobiles in tier-1 and tier-2 cities.

The products that were highest sold in 2017 included mobile phones, apparel, food items and jewellery, among others, it said. As per the study, there would be more than a seven to ten fold increase in revenue generated through e-commerce as compared to last year with all branded apparel, accessories, jewellery, gifts and footwear available at cheaper rates and delivered at the doorstep.

Midas Jewellers shocks locals with decision to close after 41 years