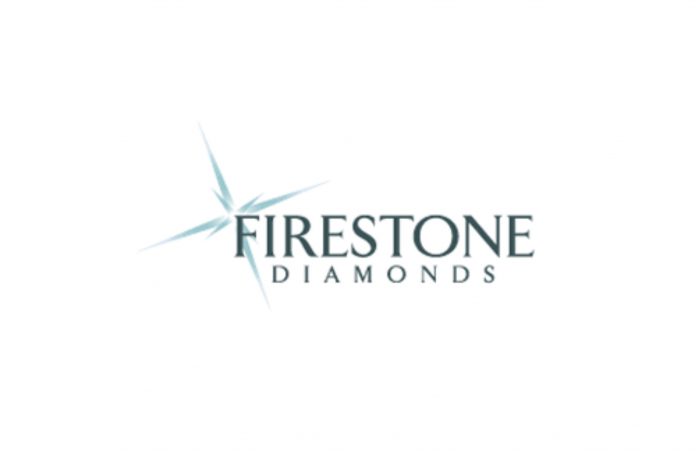 Firestone Diamonds plc in its update on operations at its Liqhobong Diamond Mine for the quarter ended 30 September 2017 (Q1 of the Company’s FY 2018) reported that the plant at the mine was operating at nameplate capacity and that mining was “proceeding to plan and operations gradually extending to mining more representative ore from the pit”.

Amongst the diamonds recovered in Q1 FY 2018 was a 134 carat gem-quality light yellow diamond. Firestone said that this was the largest diamond recovered to date and will be included in the Company’s next sale.

Apart from this stone, 45 special (larger than 10.8 carats) diamonds were recovered – as compared to 54 specials recovered in the previous quarter.

Also, in the quarter, the Company sold rough diamonds totalling 195,330 carats, including a a 45 carat clean white stone, which was the second one from the mine that sold at more than US$1 million.

Liqhobong is owned 75% by Firestone and 25% by the Government of Lesotho.

Stuart Brown, Chief Executive Officer, commented: “Production for the quarter has been very stable, we ended the quarter slightly above all our anticipated production targets. While the previously announced average value per carat was somewhat disappointing this is reflective of the combination of the lower than expected occurrence of better quality diamonds recovered during the quarter, the widely reported current market conditions where sales are weaker in the finer sizes and weaker demand due to the time of the year.”

He added: “We have started moving to other areas in the pit and as expected, we have seen the start of some improvement in average value per carat recovered.”

Commenting on the general market scenario, the Company noted: “The overall market environment has seen a combination of oversupply and the previously reported Indian de-monetisation programme which is still having an impact on the Run of Mine goods (+11 diamond sieve and smaller). In addition, the summer months are traditionally the quietest time in the rough selling season. In the medium term, the Board expects market conditions to improve.”