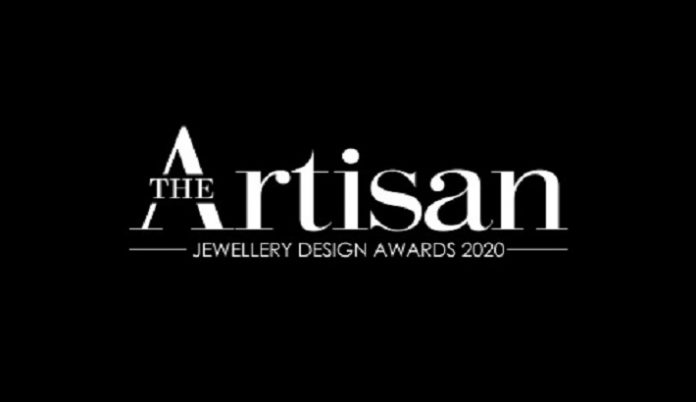 The Gem & Jewellery Export Promotion Council (GJEPC) has announced the parameters of The Artisan Awards 2020 and invited entries for the competition.

The theme for the 2020 edition of the Awards is “Architectural Gems”.

“Architecture and jewellery have often collided on their respective courses, owing probably to the fact that they share such similar tenets of function and design,” the announcement on the Artisan Awards reads. “Both follow key principles of durability, utility and beauty. Often, the same key words are associated with both arts: shape, structure, quality, line, flow, pattern and precision.”

For The Artisan Awards 2020, the GJEPC has decided to celebrate three key periods from different architectural eras. The one condition: the “DNA (of the specific era) must shine through in your jewellery interpretation”, say the organisers. Designers are invited to choose any one of the three to create their very own “architectural gem”.

Islamic Arabesque on the other hand, is characterised as: “Rhythmic linear patterns interspersed with swirling foliage motifs; looping and repeating. An unbroken flow of pattern; intertwining petal blossoms, plants, vines, leaves; all rotating in perfect symmetry, sometimes enhanced by calligraphy. A merger of rectilinear and curvilinear.”

“There is grandeur in their attitude, timelessness in their appeal and immense inspiration stemming from their style philosophies,” the organisers say about the three eras, collectively.

Celebrating “the highest levels of art, creativity and innovation”, The Artisan Awards seeks to elevate designers “to their rightful status of artists”, stress the organisers.

Entries close on October 31, 2019, which is the last date for submitting sketches.

Not only will the winners of The Artisan Award gain recognition and status within the jewellery industry and amongst discerning buyers, but there are also some very tangible rewards to be won.

For a start, designers submitting pioneering designs across the three are assured of “coveted internships” with leading jewellery houses.

The winners, along with the 1st and 2nd runners-up across the three categories will all qualify for:

The jury members for the Awards are yet to be announced. However, the organisers assure participants that they will all be “eminent personalities”. Earlier, leading lights from the jewellery, fashion, media and films have evaluated over 1,500 entries across two previous editions of the Artisan Awards. The design entries were judged by Sabyasachi Mukherjee, Farah Khan Ali, Priya Tanna, Payal Singhal, Ashiesh Shah, Shimul Mehta Vyas, Usha Balakrishnan, Kallol Datta, Prerna Malhotra, Pernia Qureshi, Pallavi Foley just to name a few. 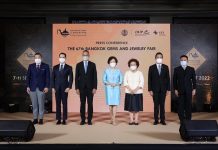 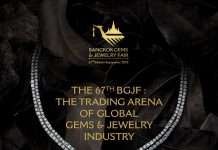 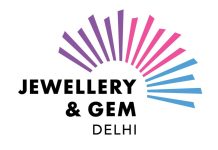 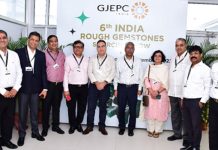 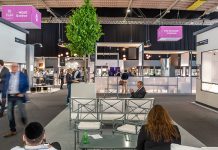 GemGenève To Hold 2nd Show This Year On Popular Demand 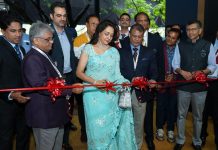 Baselworld Reschedules for January 2021, but Won’t Give Full Refunds