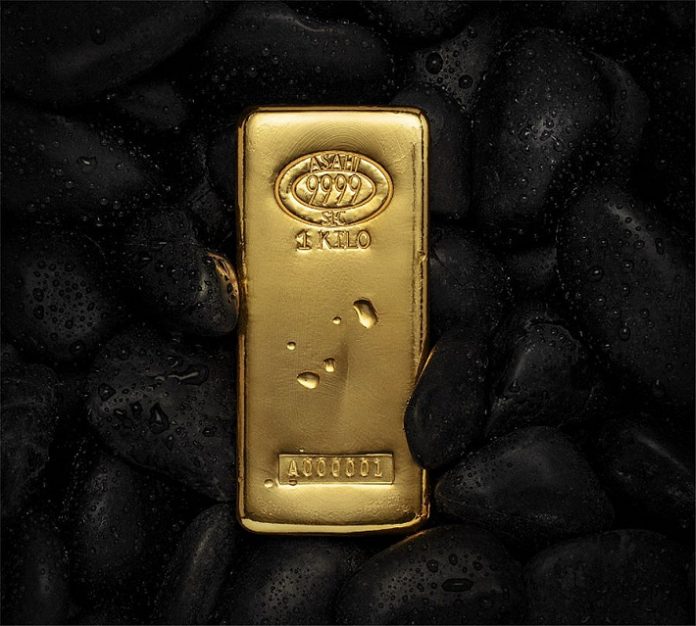 Asahi won the auction in a New York bankruptcy court on Thursday with a bid of $25.5 million, one of the sources said.

If the purchase is completed, it will cement Asahi’s position in the Americas.

Owned by Japan’s Asahi Holdings, the company is already the largest refiner of gold mined in the region with smelters in Canada, the United States, and Japan and offices in Mexico and Chile.

The sale will be finalised at another hearing later in February at which any objections from RMC’s creditors will be heard, according to the sources and court documents.

Valcambi, owned by Indian jeweller Rajesh Exports and whose Swiss precious metals refinery is the world’s largest, had sought to buy RMC before it declared bankruptcy.

Valcambi opened the bidding for RMC’s assets with an offer of $16 million.

News & Trends
We have collected some amazing remedies and tricks that can help you in cleaning your heavily tarnished silver Jewelry. You can even apply these...
- Advertisement -