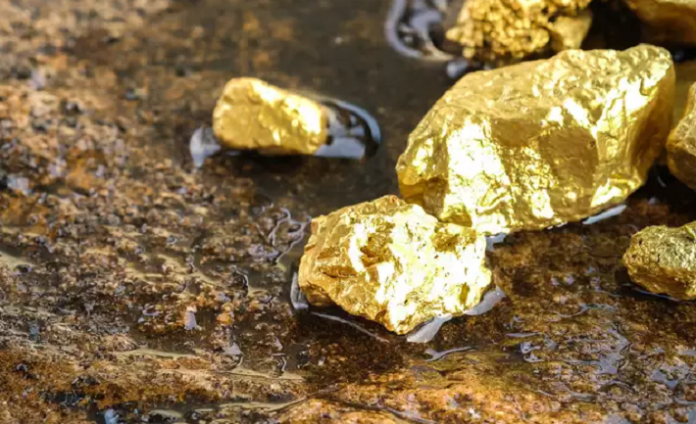 Gold held steady on Friday as risk appetite faded after the European Central Bank cut its growth forecasts and launched an emergency round of policy stimulus, while a strong dollar capped gains ahead of U.S. non-farm payrolls data.

Asian stocks were headed for harm on Friday after the ECB slashed its growth forecasts and launched an emergency round of policy stimulus, leaving investors fearing the worst for the global economy.

The dollar, which was marginally lower against major currencies, hovered near its new 2019 high of 97.710, posted in the previous session.

The ECB changed tack on its tightening plan on Thursday, pushing out the timing of its first post-crisis rate hike until 2020 at the earliest and offering banks a new round of cheap loans to help revive the eurozone economy.

U.S. President Donald Trump is open to additional talks with Pyongyang over denuclearization, his national security adviser said on Thursday, despite reports that North Korea is reactivating parts of its missile program.

The U.S. Federal Reserve should lower its expectations for rate hikes even if its economic forecasts have not changed, because of signs of a slowdown in spending and other risks, Governor Lael Brainard said on Thursday.

British Prime Minister Theresa May put the onus on the European Union to make concessions over the thorny issue of the Irish backstop in Brexit talks, or risk Britain leaving the EU without a deal, which she said would be against EU interests.

Zimbabwe will scrap a law that denies foreign platinum mining companies control of their operations in the country, the mines minister said on Thursday.

China’s gold reserves rose slightly to $79.498 billion in February from $79.319 billion at the end of January, as the central bank increased the total amount of gold reserves to 60.260 million fine troy ounces from 59.940 million troy ounces. 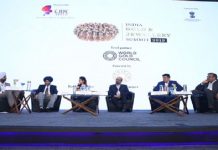 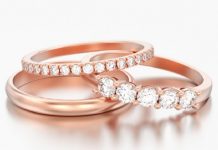 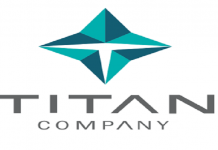 News & Trends
An independent jeweller plans to host a 12-hour Livestream on Saturday, May 30. Continuing to utilise the power of digital connections during the lockdown, Andrew... 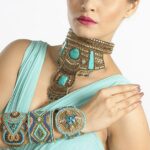 Fashion
The event will take place between 1 June and 4 June EPCH – the organizers of IFJAS- Indian Fashion Jewelry & Accessories Show, announced that...

Watches
Exports of Swiss watches took a serious blow in April, falling 81.3 per cent year on year due to supply chain disruptions caused by...

Diamond
ALROSA keeps unprecedentedly flexible terms for its long-term customers for the third trading session in a row, aiming to support the diamond industry in...
- Advertisement -