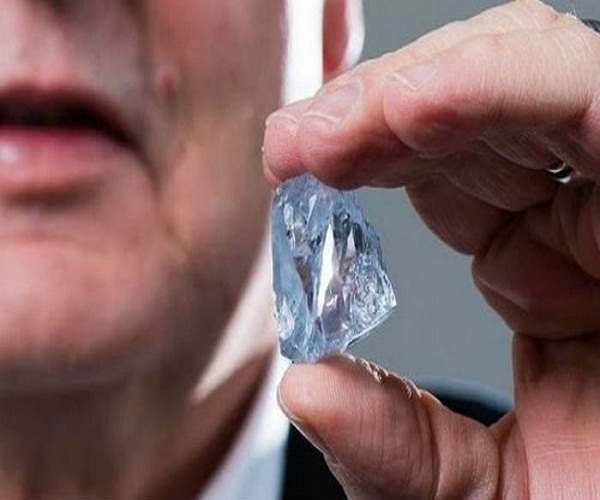 Surat: Diamantaires in Surat may be facing liquidity crisis and defaults, but this has not affected export-import of Indian diamond industry.

Interestingly, gold jewellery export from domestic tariff area (DTA) has decreased by almost 30 per cent to Rs 5,600 crore in April-June-2016, while the export from SEZs increased by 125 per cent at Rs 10,677 crore.

Industry sources said the diamond manufacturing centre in Surat is passing through a tough phase. The prices of polished diamonds in various categories have reduced between 2 per cent to 5 per cent. There is a sense of worry among traders and manufacturers following default cases worth Rs 800 crore since January-2016.

Most of the small and medium diamond units have reduced the manufacturing capacity by almost 60 per cent to cope up with overproduction. The inventory levels in the industry is still high following ‘bleak’ consumer demand forecast in China, which is the second largest diamond consuming market in the world after the United States.

“Around 60 per cent of diamond consumer demand is generated by China, India and the United States. India and China, which contributed 10 per cent and 9 per cent, respectively in the global diamond demand, are not performing well due to economic downturn and volatility in the currency, inflation etc,” said diamond analyst Aniruddha Lidbide.

Gaetano Cavalieri Calls for Adoption of Standards and Nomenclatures Outlined in...