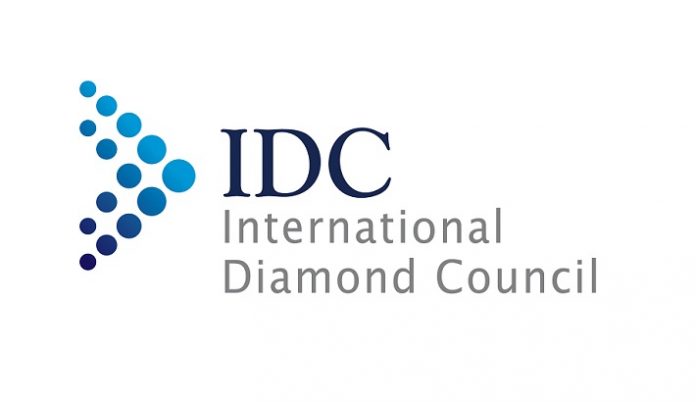 The International Diamond Council (IDC) has elected Julien Drybooms as its new Chairman, while Pol van der Steen is the new Vice-Chairman.

“I am very pleased to take on this important position and I am honoured to have been elected,” said Drybooms. The IDC has been in operation for more than 40 years, and its role is just as important today as it has ever been.

“I must express the gratitude of the IDC and its member organizations: the World Federation of Diamond Bourses (WFDB) and the International Diamond Manufacturers Association (IDMA) to Harry Levy, the former IDC President. He led the IDC for many years and gave outstanding service as its head. I am delighted that Harry has agreed to remain as an IDC Board member.”

The IDC was established in 1975 to provide the WFDB and the IDMA with a set of universally accepted standards of nomenclature for polished diamonds within the international diamond trade.

The IDC’s task is to ensure that industry members apply the correct diamond nomenclature and terminology when trading in diamonds; to formulate a set of internationally recognised standards for diamond grading and nomenclature that would be applicable in the same way all over the world; to normalise working methods for applying those standards; and to encourage internationally recognised institutes to apply those accepted standards and methods.

Working on package for gems and jewellery sector: Suresh Prabhu

REVEALED: Luxury Jewellery Trends Set to Reign Thanks to the Meghan...