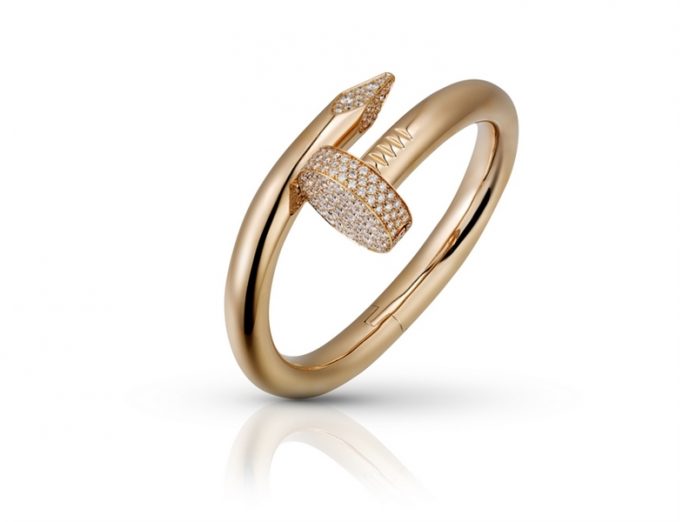 A double-digit growth in Asia Pacific was driven by mainland China, Korea, Hong Kong and Macau. “The performances of the jewellery maisons and specialist watchmakers were particularly noteworthy in this region,” added Richemont.

It also cited an 8 percent growth in the Americas region as a result of good performance from the jewellery maisons. The 5 percent rise in sales in Japan was supported by strong growth from the specialist watchmakers and a favourable currency environment, it added.

Sales in the Middle East and Africa rose by 11 percent on the back of positive economic indicators such as stable currency market, the internalisation of external points of sales and the anticipated introduction of a value-added tax in the UAE.

In Europe, the strength of the euro and challenging comparatives in the United Kingdom weighed on sales, which declined by 1 percent, explained Richemont.

The Perfection of Pearls