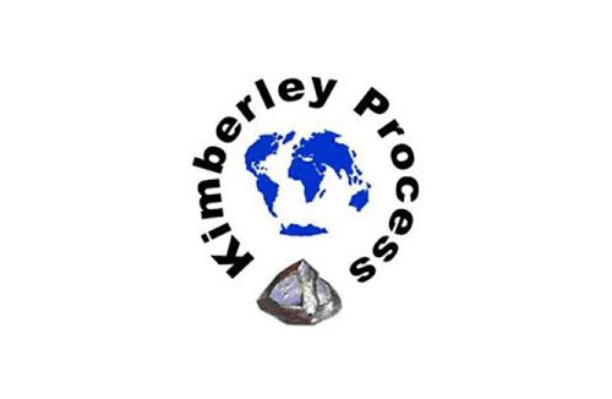 The Annual Global Summary report of the trade in rough diamonds in 2017 released last week by the Kimberley Process Certification Scheme (KPCS) reconfirmed Russia’s position as the world’s largest producer country of rough diamonds both in terms of volume and value. India, the largest manufacturing center, understandably retained its position as the largest importer of rough also in terms of both volume and value.

The figures confirm the expected rise in rough production both in value and volume terms with the commencement of commercial production at two important mines in Canada – Gahcho Kué and Renard. Total annual global production rose from US$ 12.4 billion last year to US$ 15.9 billion with a corresponding rise in volume terms from 134.1 mn carats in 2016 to 150.9 mn carats in 2017. As a result, the average price per carat increased from US$ 92.49 last year to US$ 105.2 this year.

The Democratic Republic of Congo and Australia were the 4th and 5th largest producing countries by volume, while South Africa, Canada and Angola ranked 3rd, 4th and 5th in terms of value.