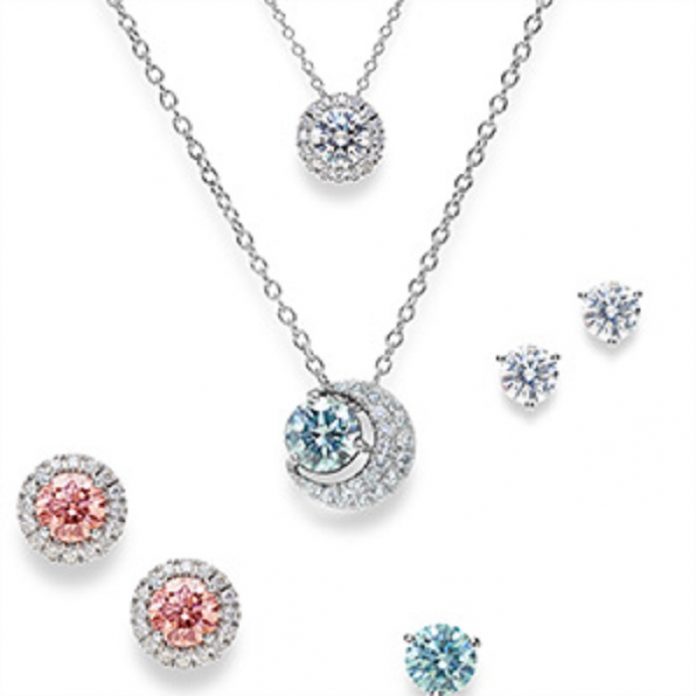 Lately, when thinking about Lightbox, De Beers’ new line of lab-grown diamonds, I keep going back to Clayton Christensen’s theory of disruption, which I mentioned in my first post on the subject. Initially, Clay said, when confronted with cheaper “disruptive” products, established companies scoff at them, arguing they are lower quality than what they offer.

That, of course, is how the natural industry has largely talked about lab-growns: They’re not real or rare or worthy of emotional occasions. Yet, it also comports with how lab-grown companies have been talking about Lightbox.

Lightbox, they say, is not offering bridal (or, for the moment, rings). The diamonds have no grading reports, so we don’t know their quality. They are only selling 1 ct. t.w. pieces, they say, not true one-caraters. (On the latter point, I have been repeatedly assured that, while most pieces will be total weights, Lightbox will indeed offer true 1 ct. white diamonds for $800 apiece, even if it believes other colors will sell more.)

Yet one intriguing aspect of Lightbox hasn’t received much attention: how it’s selling the stones.

The diamond-buying experience has long been marked by two things: complicated nomenclature and oblique pricing. Those can annoy consumers, but they are arguably a
reason for the industry’s success. People need jewelers and experts to guide them through the process.

For now, even the most disruptive lab sellers adhere to familiar industry paradigms. Their diamonds are all graded on the GIA scale (though GIA itself uses a simpler scale for synthetics). And pricing is based on the price of naturals.

Which makes sense. That is how the market has traditionally worked. That is how consumers have been trained to buy diamonds. That is what they expect.

But look at Lightbox. Its diamonds have no grading reports, and its pricing is straightforward ($800 a carat, $400 for a half carat, $200 for a quarter carat). De Beers says it’s doing that because man-made stones are mass-produced and don’t deserve the individual attention that mined diamonds get. Whether or not you agree with that, Lightbox also greatly simplifies the buying experience.

There are no letters or numbers with Lightbox. In a way, it’s similar to what jewelers have long told customers who have overdosed on tech: Focus not on the grades, but on how the piece looks. That is also the classic fashion formula: If it has the right style, and it is selling at the right price, it will move. That is how many retailers sell diamond fashion (a category that Lightbox now threatens). But it’s still an unusual way to sell 1 ct. diamond solitaires.

With Lightbox, consumers won’t have to spend time learning about color, clarity, cut, or grading labs. It’s not even offering different shapes. They just have to pick their piece, then a color (they have three choices), then a carat weight (also three choices), and a mounting (two). Then they’re done. It seems like a pretty painless experience, at least as far as diamond buying goes.

Granted, consumers first have to want what Lightbox is selling. And for many millennials, $350 for a piece of jewelry—never mind $1,000—is still a substantial chunk of change. (Though I hear Lightbox’s prices are expected to come down.) Furthermore, lab-grown companies say the bulk of their business is in bridal, which, as we know, Lightbox isn’t offering. Lightbox is trying to create an entirely new market, which may or may not exist.

Plus, some people like learning about diamonds. If you look at the watch business, mastering the tech aspects is, for many, part of the fun.

So, it’s too early to see if consumers will embrace either Lightbox or this simplified model. But remember, the lab-grown business is a new industry, still in its infancy. We have all assumed it will follow the template of the traditional industry, and so far it largely has. But there’s no rule stipulating that. This is supposed to be the time for innovative thinking. 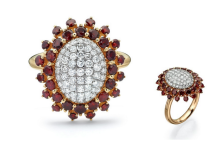 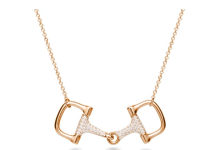 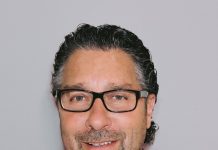 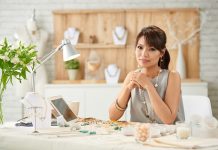 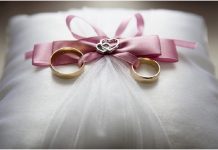 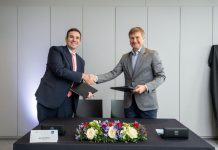 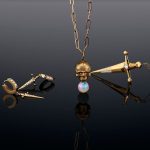 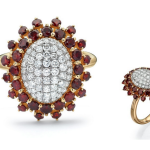 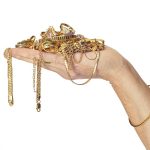 Frontier Diamonds Recovers an Over 111 Ct Diamond; Completes Placement Worth...