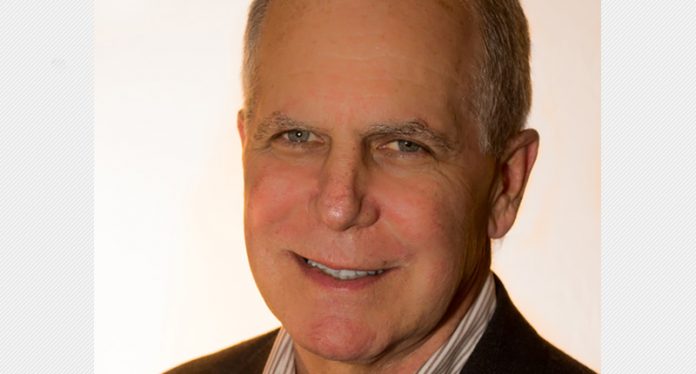 The board of directors of the Jewelers Board of Trade has confirmed the appointment of Richard Wiesenfeld as president.

He has been serving in the position since October 2017, when Anthony Capuano announced he would be out on medical leave. Capuano then announced his retirement earlier this year.

Weisenfeld has served on the JBT board for 17 years. He was elected to the executive committee in 2008 and also served as chairman from 2014 to 2015.

He also has experience in executive positions in various jewelry companies over the last 45 years, including Pranda North America and most recently Riva Precision Manufacturing in Brooklyn, New York.

He lives in East Greenwich, Rhode Island, with his wife, Jan.

His appointment follows closely on the heels of the announcement that Michael Kaplan, president of packaging and display company Rocket, is the new chairman of the board.

Re-elected to the advisory board for a period of two years are the following.
–Phyllis Bergman, Mercury Ring (Div. of Kiran Jewels USA)
–Richard Greenwood, A. F. Greenwood Co., Inc.