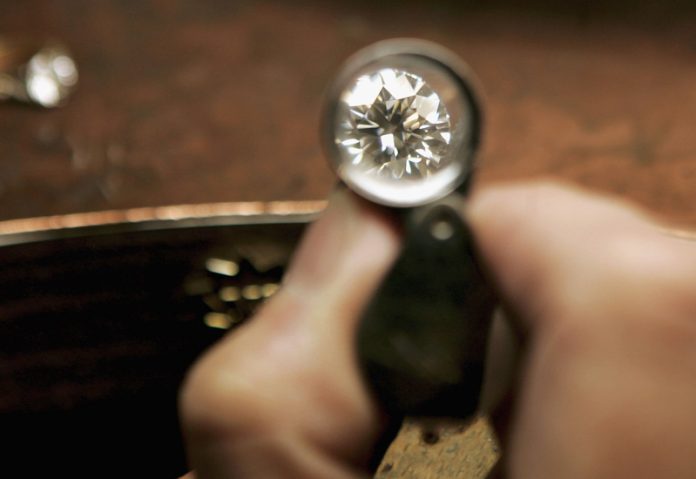 The change in leadership was announced at the recent Annual General Meeting.

Cohen succeeds Menachem Prager who has been president of the Bourse since 2016.

“We are pleased to receive Alan as our new president and I believe he will be an effective advocate for the UK’s diamond industry both at home and abroad,” says London Diamond Bourse chief operating officer, Victoria McKay. “His natural gravitas along with his industry experience make him a valuable asset.”

Cohen, who started his career in diamonds in 1971 when he trained as a rough and polished diamond sorter, has been a member of the London Diamond Bourse since 1976 and took over the role of vice president two years ago.

During his professional journey he has worked in rough and polished diamond markets in the United Kingdom, Africa and Russia.

“I look forward to the new challenges ahead,” Cohen shares, adding, “I appreciate the hard work that others have done before me in the association and I hope to be able to build on that to move LDB in a direction that benefits the diamond industry.”

Cohen also credits Prager, “for successfully helping the association and its members to navigate through difficult times and difficult issues in the past two years”.

News & Trends
Gear up for gifting season with this holiday watch gift guide from Tockr Tockr offers distinctive and affordable wristwatch options for anyone seeking a unique...
- Advertisement -

The Oscars’ Most Dazzling Diamonds

Stephen Webster to Return as Host for 2018 Gem Awards