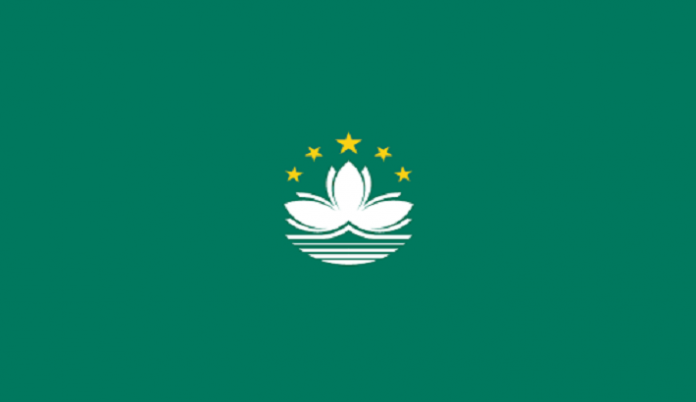 Macau News reported recently that the region’s Legislative Assembly has passed a government-initiated bill to allow Macau to become part of the Kimberley Process. The bill will become effective from October 1 this year.

The report states that the legislation “will enable Macau to implement the Kimberley Process Certification Scheme (KPCS), which then will allow the city to formally engage in the international trade in rough diamonds in line with international standards”.

Prior to the passing of the bill, the Second Standing Committee of the Legislature held four meetings “to review the bill”. The aim of the bill is to help Macau develop a rough diamond trading sector.

Macau, a Special Administrative Region of the People’s Republic of China, while directly under the control of the Mainland’s Central People’s Government, yet possesses a high degree of autonomy.

The KPCS, which became operational in 2003, was established with the aim of preventing “conflict diamonds” from entering the mainstream rough diamond market, based on UN General Assembly Resolution 55/56.

The KP was set up to ensure that diamond purchases are not financing violence by rebel movements and their allies seeking to undermine legitimate governments.

Those countries within the KP fold are mandated to ensure that every rough diamond export must be accompanied by a Kimberley Process Certificate issued by the respective government entity tasked with supervising the trade of the exporting country or region. And further, that the government of the country or region c must verify each Kimberley Process certificate first before allowing their import.

The Macau law now states, Macau News added, “that any businessperson in Macau engaging in the import, export, intermediary trade, sale and transport of rough diamonds must obtain a licence from the Economic Services Bureau (DSE). Each licence is valid for two years and can be renewed” and that “rough diamonds are prohibited from being imported from a non-member of the Kimberley Process Certification Scheme into Macau, and from being exported by Macau to a non-member of the scheme”.

Macau’s Economic Services Bureau has been assigned the task of steering the process with the assistance of the Macau Customs Service.

At the time the bill was passed, Leong also said that the Macau government had signed an agreement with the Shanghai Diamond Exchange a year ago for a diamond exchange centre to be set up in Macau.