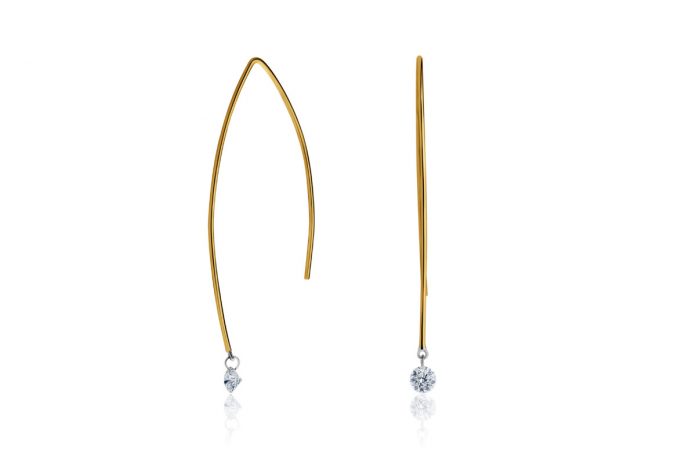 Fine jewellery brand Ntinga has reported a strong sales performance in 2017, in a year that saw it launch several popular new jewellery collections and open with 36 new stockists.

Ntinga unveiled its innovative new Lustre collection to the jewellery trade in July 2017. The unique designs, which see laser-drilled diamond suspended from delicate 18ct fine wire, impressed retailers to such an extent that the range is already being sold in almost 100 of its stockists, with more than 400 pieces sold in the six months since launch.

Ntinga’s Geometric collection, which launched in February 2017, was also a strong seller, opening with 32 new stockists in its first year. Retailers of the range, which is accompanied by a fully branded display, reported strong sell through over the festive shopping period.

In total, Ntinga opened with 36 new stockists in 2017, taking its total number of UK stockists to 346. The brand is now looking to increase this further in 2018.

Commenting on the success Ntinga has experienced in the past 12 months, Graham notes: “In a year that has been challenging for so many in retail, we are delighted that our performance in 2017 was so strong. Almost all of our retail customers reported that Lustre was their highest-performing new collection at Christmas, which goes to show that retailers and customers alike still want high-quality jewellery that is classic with a twist. We hope to continue this success well into 2018, when we will launch several new exciting collections, so watch this space.”

Bridal Blitz: Engagement Rings to Stock After the Rush