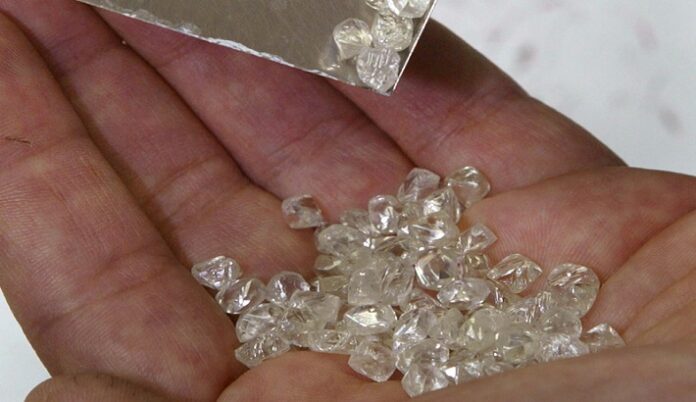 Russian diamond mining company Alrosa has reported a production of over nine million carats in the third quarter of 2020.

It revealed that this was due to retailers replenishing their low stocks, the loosening of COVID-19 restrictions worldwide, and a boom in online sales that has correlated with the diamond industry’s lowering of its prices during the third quarter.

Alrosa also noted a year-on-year growth in jewellery sales over the third quarter in certain markets, especially the US and China.

It also noted that restrictions in India were eased in August, resulting in a partial improvement in sales there.

Alrosa’s nine-month sales, however, decreased by around 40%, the company admitted, to only 15.1 million carats.

Gems of the World adds new lustre to sales team