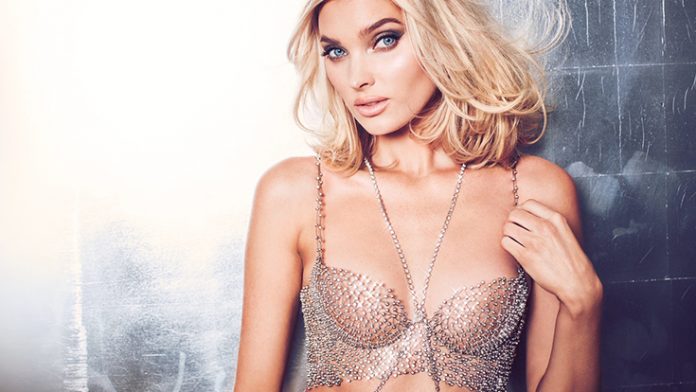 For this year’s Fantasy Bra, which is the centrepiece of the annual Victoria’s Secret Fashion Show, the lingerie firm decided to work with sustainable materials, including man-made stones, to shine a light on conscious luxury.

The one-of-a-kind piece has been crafted in sterling silver and took four craftsmen more than 930 hours to complete.

The bra is said to be valued at $1 million, although experts question this given the fact the piece is encrusted with lab-grown stones, which should be more affordable than natural diamonds.

Model Elsa Hosk will debut the Dream Angel Fantasy Bra on the catwalk during a broadcast of The Victoria’s Secret Fashion Show Holiday Special’ in December.

The model will accessorise the bra with a necklace, rings, and bangles from the Atelier Swarovski by Christopher Kane collection.

In anticipation of the show, fans will be able to shop a version of the bra featuring crystals from Swarovski in select stores and online.

ALROSA to Auction Large Diamonds in Dubai From May 27 to...