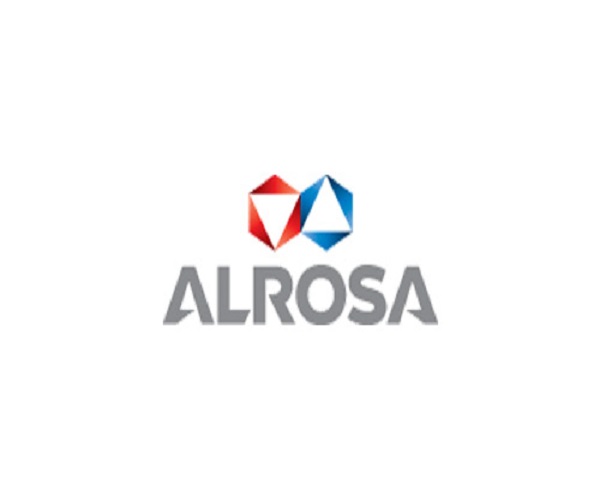 Russian diamond mining giant ALROSA has constituted an ad hoc expert group to conduct a comprehensive safety assessment of all its underground mines before September 1, 2017. In addition to the Mir mine, ALROSA carries out underground mining of diamonds at the International, Aikhal and Udachny mines.

The order signed by ALROSA President Sergey Ivanov says that the group should assess the possible impact of water bodies on mine workings and measures taken to prevent water inflows into them from abandoned quarries.

The group will also carry out an assessment of the compliance of mining operations with project decisions in terms of compliance with the boundaries of the hazardous mining zone near the water body; the condition of the safety lock; work of the main dewatering complex; the state of mine workings located near the safety pillar, as well as the presence of uncontrolled water manifestations.

While reiterating that the company has been carrying out a comprehensive audit of the industrial safety system since May, following a decision taken by the Supervisory Board of ALROSA, Ivanov also said that the safety assessment was being conducted as part of an internal exercise to “identify (any) shortcomings”, and “take prompt measures to eliminate them”.

Ivanov stated, “The final and complete analysis of the causes of the accident at the Mir mine should be prepared by a commission of Rostekhnadzor. Nevertheless, we plan to conduct our own assessment of the situation at all other mines of the company without waiting for the conclusions of the commission, and in case of identifying shortcomings, to take prompt measures to eliminate them.”

The announcement was followed by an update on the status of rescue operations. ALROSA stated that coordinating body, the emergency response center had decided to stop rescue works in the mine working on level – 310 meters. The level is flooded with water over one meter high and descent to that level was impossible as it was life threatening, the update said. Four of the missing eight miners were believed to have been at this level as per last signals from their respective electronic tags.

ALROSA added that all efforts of the rescuers are being directed to clear out rubble and search for the missing miners on level – 210. Here too the work is complicated, the statement said, due to the presence of oversized pieces of rock and metal structures and pipes of different diameters and the fact that many of the working areas workings are flooded, filled up with mountain mass and metal structures.

However, the update clarified that ventilation mode is normal and the mine rescue work is continuing.

In a related development, Igor Sobolev, ALROSA’s first deputy chief executive clarified to the media that the accident at the Mir mine would not affect the Company’s 2017 production target of 39 million carats. He stated that any decline in production at Mir would be compensated for by increasing production at other mines.

Next Sale of Lulo Rough To Be Held in Early 2018