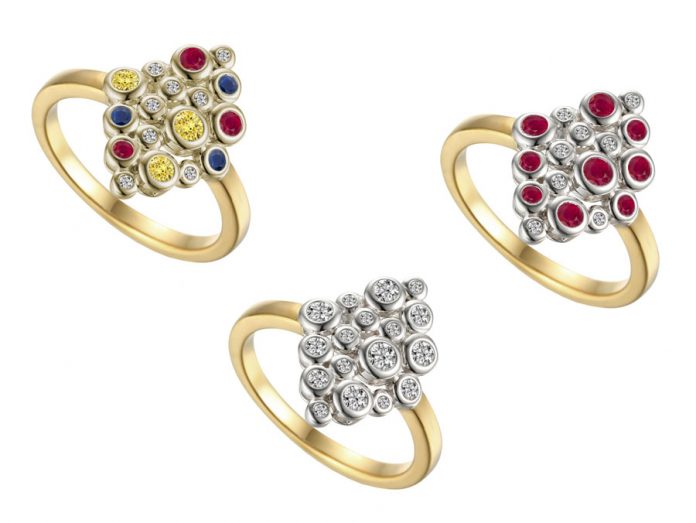 Amore has put a reported 15% year on year sales growth down to an increase in gold and gemstone demand.

The company claims that yellow gold and nicer diamond pieces also played a big part in the growth.

As well as a positive sales report, turnover also increased which was reportedly due to its comprehensive offering of modern gold and silver jewellery.

In a positive twelve months for the firm, this is not the first time that the Hertforshire-based company has seen an increase in its gold and gemstones sales.

Around a year ago Professional Jeweller reported on a sales spike in the same category.

In a subsequent move following this year’s results, Amore has said it has continued with the design and innovation for its 2018 collections.

It also went on to announce that it was pleased with the level of gold sales for the Christmas trading period and with the number of new accounts opened so far this year.

The positive results could also be down to the decision made by the company in March of this year which meant it had started to offer lower price point gold and diamond designs.

CIBJO’s 2018 Congress to be Held in Bogotá, Colombia, From October...