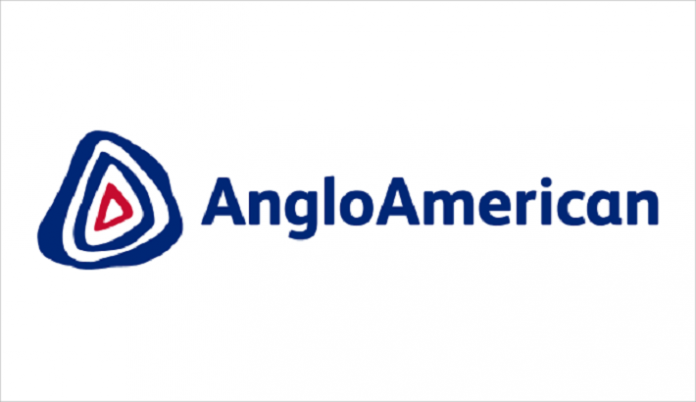 Anglo American has released a new set of figures forecasting higher than previously expected output from De Beers’ diamond mining operations between 2018 and 2021, with output expected to be between 35-37 million carats by 2021.

The new guidance was revealed during an investor and analyst briefing hosted by CEO Mark Cutifani and Finance Director Stephen Pearce, where the company said that its overall performance in this period was likely to be better than expected with output across sectors being 2% higher and costs approximately 5% lower in the current year.

With regard to diamond mining under Anglo-owned De Beers, the company said that it had raised its guidance for 2018 to between 35-36 mn cts against the earlier expected 34-36 mn cts.

However, guidance for 2021, released for the first time, sees production rising to 35-37 m ct.

Anglo also noted that diamond mining costs were expected to rise from US$ 63 per carat in 2017 to ~ US$ 65 per ct in 2018 and 2019, but clarified that this was primarily due to FX rates and higher ratio of waste costs expensed rather than capitalised.

Speaking about the overall performance of the mining giant, Cutifani said: “We have completely transformed the quality of our asset portfolio and our performance as a whole over the last five years. We have created a highly competitive business, with Anglo American amongst the very best in the industry in terms of margin. We see considerable further opportunity ahead and continue to target $3-4 billion of incremental annual EBITDA by 2022.”

Thomas Sabo shines spotlight on Together range this Christmas