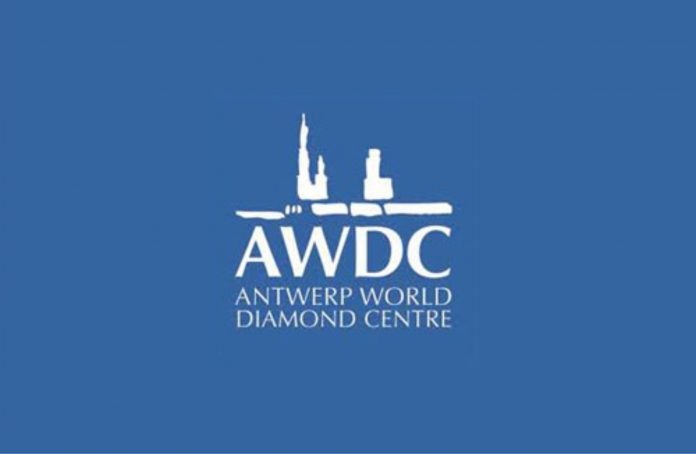 The diamond trade in Antwerp took a sharp upward turn in November, with rough exports rising 22.3% in value terms and a massive 141.6% in volume terms year-on-year, according to figures released by the Antwerp World Diamond Centre (AWDC). Polished imports and exports too exhibited positive growth in comparison to November 2016, the data indicated.

Analysts point out that the diamond trade was affected by the sudden demonetisation announced by the Indian government in November last year. Also many polishing units which had shut for the Diwali vacations at that time, further extended their holidays in 2016 as a result. Also, this year, the Diwali festival and annual vacation fell in October, and polishing units re-opened in early November. Both these factors had an impact on the year-on-year comparison of trading figures.