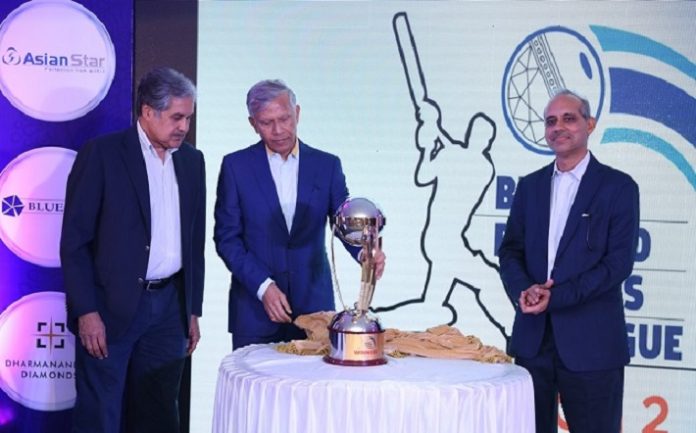 Anoop Mehta, president of BDB, welcomed all the 13 participating teams and the co-sponsor, J.K Star, and wished them luck.

This season will feature the following 13 teams:

Jerseys and kits of the all the 13 participating teams were unveiled at the pre-launch party. The matches played will be based on the T20 tournament format, with a total number of 26 matches spread over 12 days of action-packed cricket.

“It’s a great game and one that is huge in India, so let the action begin,” said BDB Vice-President Mehul Shah, who is heading the BDSL. “Regardless of who wins or loses, it is the taking part which is important, I thank all sponsors, team owners, and players. All the best!”

The cricket carnival can be followed live via BDSL app, All Display Screen in BDB lift lobbies and the giant LED screen at the common periphery area near DC Tower. 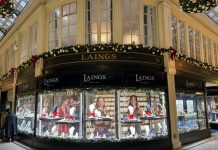 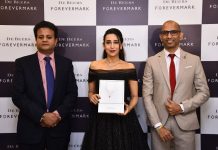 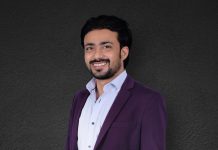 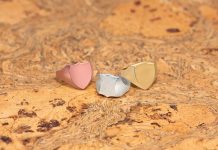 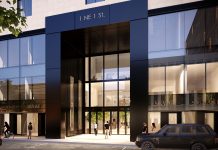 $50 Million in Investments In Downtown Miami 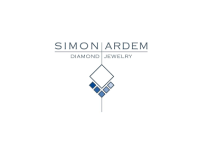 Industry
Set to sparkle at new heights, the online jewellery industry is speculated to double its stratified status by 2025. As such, the space as...

Introducing the Flora Collection from Rarever

News & Trends
The Rare Flora collection draws inspiration from the infinite wonders of nature, whose miracles never cease to exist. Extensively curated from the Garden of...

Industry
Independent luxury jeweller, Laings, has transformed each of its showrooms into a Christmas wonderland, featuring traditional rich red and gold décor, to encourage its...
- Advertisement -

Introducing the Flora Collection from Rarever The

Q2 Demand for Platinum Jewellery Up in India and US, But...