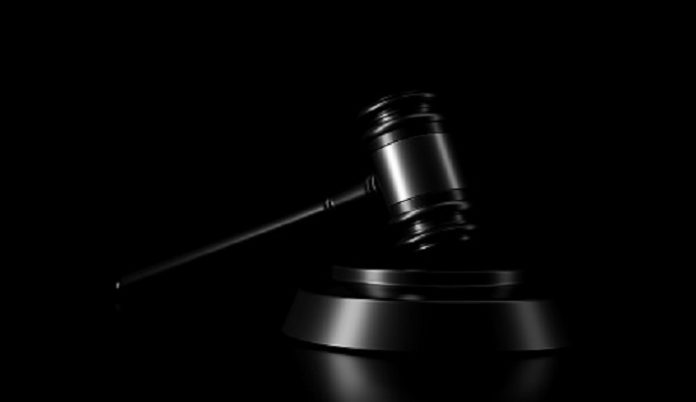 The Carnegie Institution of Washington, filed lawsuits in New York alleging its patents for growing diamonds in a lab are being infringed by some top makers of such gem stones

The Carnegie Institution of Washington, which has been doing scientific research for more than a century, filed lawsuits in New York alleging its patents for growing diamonds in a lab are being infringed by some top makers of such gem stones.

The institute filed three complaints Thursday in Manhattan federal court against six companies, including Pure Grown Diamonds Inc. and IIa Technologies PTE Ltd. Carnegie and M7D Corp., which licenses the technology, said in the lawsuits that they are seeking cash compensation and court orders blocking unauthorized use of two patents.

Carnegie says its technology uses a chemical vapor deposition (CVD) process to control growth from a diamond seed, “atom by atom, to the highest purity and quality.” Sales of man-made diamonds have been increasing in recent years because many are offered at lower prices than similar gems from a mine.

“Grown or synthetic diamonds are chemically, physically and optically identical to mined diamonds,” Carnegie said in one complaint. “In fact, the Federal Trade commission has recently changed the definition of the term ‘diamond’ to remove the term ‘natural.’”

Pure Grown and IIa Technologies were sued in one complaint, while another was filed against ALTR Inc. and its parent, R.A. Riam Group Inc. A third targets Mahendra Brothers Exports Pvt. Ltd. and its parent, Fenix Diamonds LLC.