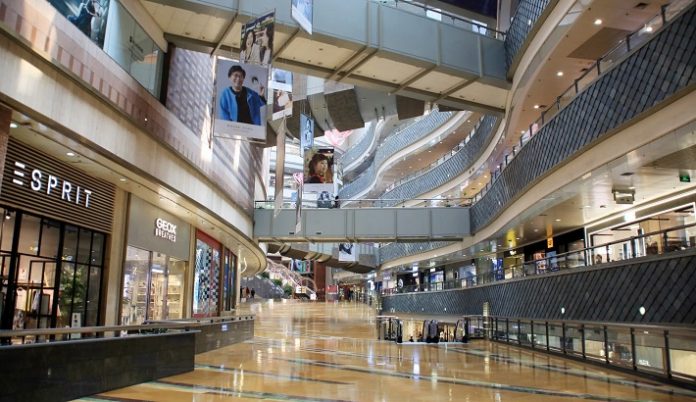 Analysts polled by Reuters had predicted industrial output growth would hold steady at 5.9 percent as in October, data released by the National Bureau of Statistics showed.

Retail sales were expected to have risen 8.8 percent in November, quickening a little from 8.6 percent in October.

In January-November, fixed-asset investment grew 5.9 percent, compared with expectations for a 5.8 percent increase, and faster than the 5.7 percent pace in January-October.

Private-sector fixed-asset investment rose 8.7 percent in January-November, compared with an increase of 8.8 percent in the first 10 months.

Private investment accounts for about 60 percent of overall investment in China.

With U.S. trade duties threatening to ratchet up pressure on China’s already slowing economy, Beijing has rolled out a string of growth-boosting measures from ramping up infrastructure spending to cutting taxes and fees.

But analysts predict the world’s second-biggest economy, hobbled by a myriad of factors from high household debt to cooling credit growth to a softening property market, will slow further over the next year.

New Campaign from DPA Takes Viewers on an Epic Journey

Into the Blue – Gübelin Jewellery dives deep into the world...