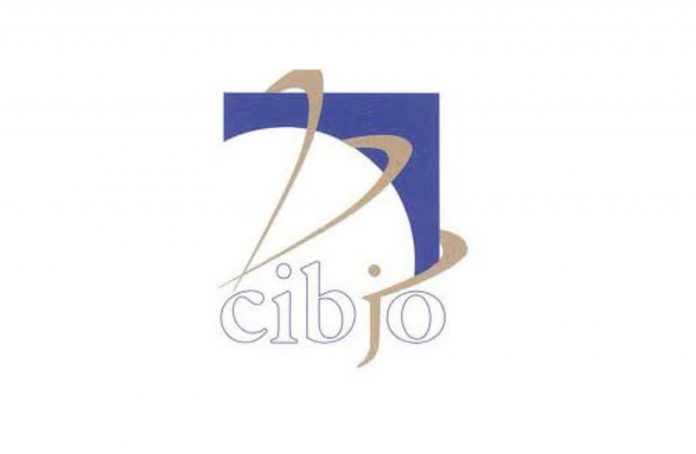 CIBJO’s Coloured Stone Commission will discuss a report on differences in terminology used by gemmological laboratories to describe treated gemstones and the way in which a sizeable number of members of the trade prefer to describe them to customers at its forthcoming Congress. The annual gathering of members of the jewellery trade from different parts of the world is being held in Bangkok, Thailand, from November 5-7, 2017, with pre-Congress events starting on November 2, 2017.

The discussions will be based on a report prepared by Nilam Alawdeen, President of the organisation’s Coloured Stone Commission, which focuses on this issue.

The report points out that while on a laboratory report, if the modifier ‘natural’ does not precede the word ‘sapphire,’ one may assume that the stone has been subjected to heating and is no longer in its original, natural state. However, Alawdeen writes, that the trade’s understanding varies somewhat, so “when using the term ‘sapphire’ without a modifier, one suggests that it is natural and untreated”.

Alawdeen stresses that, “More than ever before it is our obligation to be as clear as possible when communicating with the public, about the nomenclature we use and what it signifies. It is absolutely imperative that we do not provide a mixed message.”

Looking ahead, the report states that from the consumer’s perspective, it is important to communicate all information that is relevant to the value of a gemstone. Alawdeen gives the example of the ways of reporting “traditional” treatments, where only general disclosure of a treatment is required, and new treatments, where more specific disclosure is necessary, though both impact the price of the stone.

“Part of the trade feels strongly that such factors, which differ in terms of their economic impact from treatment to treatment, should both be disclosed and explained to the consumer. Consumer confidence, they say, is enhanced by the customer understanding what elements are factored in when pricing a product,” Alawdeen states.

He concludes, “Discussions within the industry are ongoing, and the subject includes how disclosure is being dealt with when it comes to promotional and advertising materials. It is a topic that the CIBJO Coloured Stone Commission is investigating, and I believe that we will arrive at the best solution, after taking advice from all segments of the trade, with the foremost objective of meeting the interests of the consumer in mind.”

Robots can now work out the authenticity and origin of gemstones