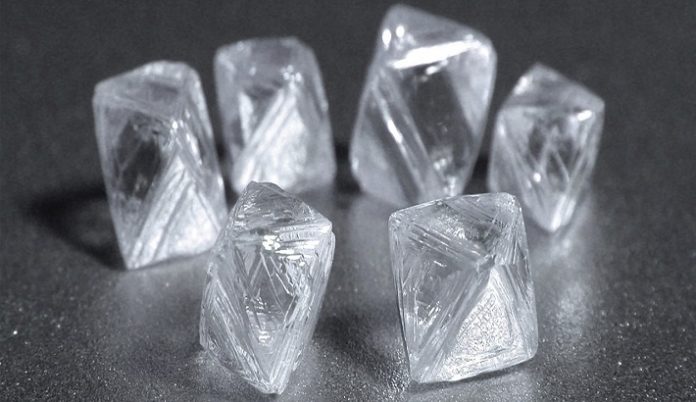 Sales of rough diamonds at De Beers sixth sales cycle of 2019 declined drastically to US$ 250 million as Sightholders were allowed additional flexibility to defer some of their rough diamond allocations to later in the year on account of higher than normal midstream inventories.

The sales figures, which include both Global Sightholder Sales and Auction Sales, were well below the actual sales at the previous cycle which stood at US$ 391 million, and less than half of the US$ 533 million worth of goods sold during the sixth cycle of 2018.

Bruce Cleaver, CEO, De Beers Group, said: “With ongoing macroeconomic uncertainty, retailers managing inventory levels, and polished diamond inventories in the midstream continuing to be higher than normal, De Beers Group provided customers with additional flexibility to defer some of their rough diamond allocations to later in the year. As a result, we saw a reduction in sales during the sixth cycle of 2019.”