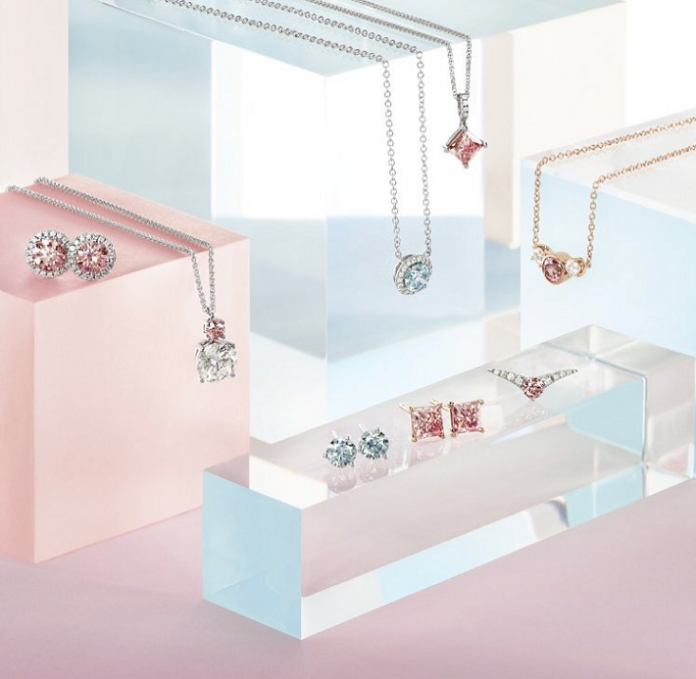 The lab-grown diamond arm of the De Beers Group, Element Six, has won its patent infringement case against IIa Technologies in Singapore.

IIa Technologies was found by The High Court of Singapore to have infringed an Element Six patent for proprietary synthetic diamond products and their method of manufacture (Singapore patent number 115872).

The patent in question relates to the production of material, which is desirable both for use in laboratory-grown diamond jewellery, and in optical applications such as infrared spectroscopy and high-power laser optics.

A secondary Element Six patent relating to the treatment of CVD synthetic diamond (Singapore patent number 110508) was not found to be valid in Singapore and Element Six is considering its legal options with regards to this decision.

Element Six has invested hundreds of millions of dollars over more than 60 years to become a leading producer of synthetic diamond material, developing new material to tackle some of science and industry’s most intractable challenges.

Any use of Element Six patents, without its consent, negatively impacts its ability to get a full return from its investment and undermines its ability to carry out further important research and development.

Chief Executive of Element Six, Walter Hühn, remarks: “This decision confirms the validity of our patent for the production of CVD synthetic diamonds, and we hold similar patents in many jurisdictions. We will continue to be vigilant for any other potential infringement of our IP rights around the globe, and we will defend our rights vigorously – just as any company would – because protecting our ability to get a full return on our investment in R&D is vital to our future.”

Element Six produces synthetic diamonds for De Beers’ lab-grown fashion brand, Lightbox Jewellery, and for a range of industrial and technological applications such as in drilling and mining, the automotive and aerospace sectors, optics, consumer electronics and even next generation applications such as quantum enabled sensors.