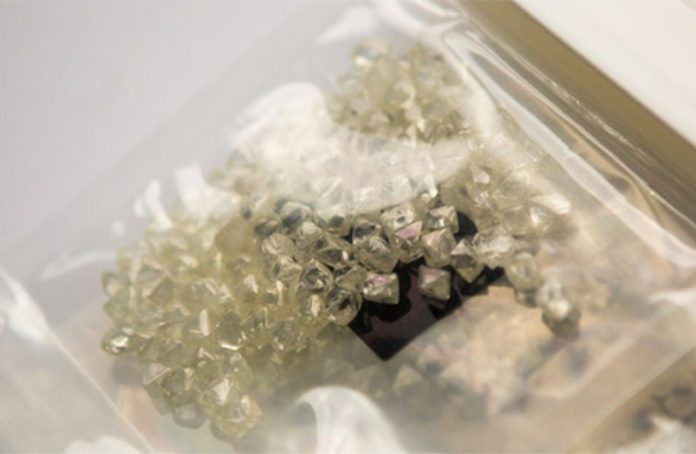 De Beers Group announced today that the value of its rough diamond sales (Global Sightholder Sales and Auction Sales) for Cycle 10, 2017, stood at US$ 450 million (provisional). As of now, this figure is 6.63% higher as compared to sales of Cycle 10 2016 which had amounted to US$ 422 million (actual); but marginally lower than the previous Cycle 9 of US$ 466 million. (However, it is to be noted that Cycle 10 2017 provisional sales value represents sales as at 11 December 2017, as advised by De Beers.)

Bruce Cleaver, CEO, De Beers Group, commented: “The tenth sales cycle of the year saw the continuation of good demand for De Beers rough diamonds as we head towards the end of 2017. Demand was broadly stable on the levels seen in Cycle 9, with sales slightly ahead of the equivalent period in 2016.”

ALROSA to hold 34 auctions for large rough diamonds in 2020