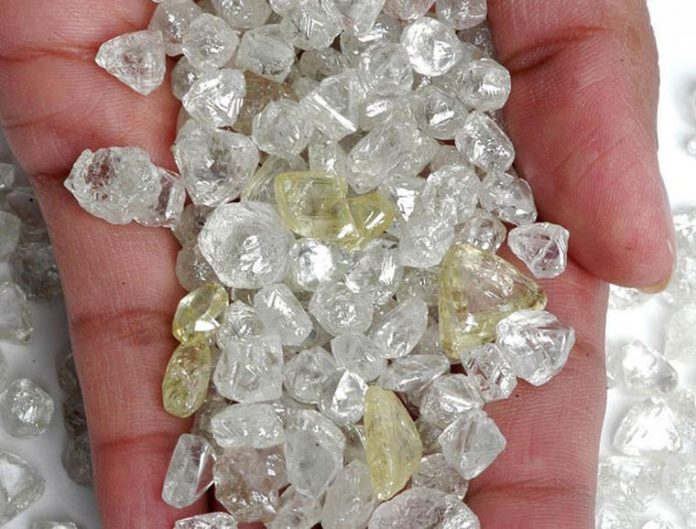 Global Witness has pulled out of the Kimberley Process created to keep ‘conflict diamonds’ out of the supply chain.

Global Witness the international NGO that campaigns against natural-resource related conflict has pulled out of the Kimberley Process, a system of checks put in place by the diamond industry intended to eliminate ‘conflict diamonds’ from the supply chain.

On Monday 5th December Charmain Gooch a founding Director of Global Witness said: “Nearly nine years after the Kimberley Process was launched, the sad truth is that most consumers still cannot be sure where their diamonds come from, nor whether they are financing armed violence or abusive regimes. The scheme has failed three tests: it failed to deal with the trade in conflict diamonds from Côte d’Ivoire, was unwilling to take serious action in the face of blatant breaches of the rules over a number of years by Venezuela and has proved unwilling to stop diamonds fuelling corruption and violence in Zimbabwe. It has become an accomplice to diamond laundering – whereby dirty diamonds are mixed in with clean gems.”

The final straw after months of Global Witness calling attention to the flaws of the Kimberley Process appears to have been over allowing the export of diamonds from Marange in Zimbabwe. “Over the last decade, elections in Zimbabwe have been associated with the brutal intimidation of voters. Orchestrating this kind of violence costs a lot of money. As the country approaches another election there is a very high risk of Zanu PF hardliners employing these tactics once more and using Marange diamonds to foot the bill. The Kimberley Process’s refusal to confront this reality is an outrage,” Gooch said.

“Consumers should not buy Marange diamonds, and industry should not supply them,” said Gooch. “All existing contracts in the Marange fields should be cancelled and retendered with terms of reference which reflect international best practice on revenue sharing, transparency, oversight by and protection of the affected communities.”