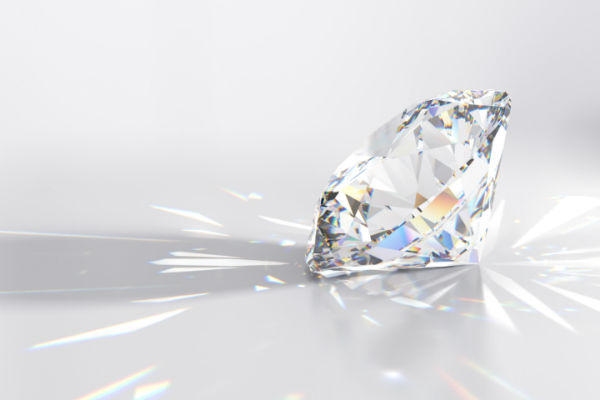 Diamond prices were stable in May as businesses focused on the Las Vegas shows that began on May 30, according to Rapaport.

According to Rapaport, the Las Vegas shows highlighted significant challenges facing the diamond industry amid De Beers’ mainstream embrace of synthetics and the use of blockchain technology to verify sourcing.

“Smaller businesses are under pressure as they face competition from major diamond companies developing exclusive rough-to-retail channels. De Beers’ entry into synthetics will undercut the existing lab-grown sector, but also compete with low-cost natural-diamond fashion jewellery,” it said in the statement.

Rapaport noted that while sales are up in 2018, midstream profit margins are being squeezed by higher rough prices and reduced retail-inventory buying. Strong demand during the first quarter has led to a slowdown during May and June, as retailers have sufficient stock for now. Jewellers are looking to fill immediate orders and require less inventory due to increased interest in customised pieces and greater reliance on memo goods.

Dealer inventory levels have consequently gone up, Rapaport continued. The number of unique diamonds listed on RapNet has risen 10 percent since the beginning of the year, reaching 1.3 million stones valued at US$7.7 billion on June 1.

Retailers are expected to start placing orders again in the third quarter as they prepare for the holiday season, and suppliers must offer a strong follow-up to the Las Vegas shows to take advantage of the prevailing positive sentiment, Rapaport said.

Shaping the Future of the Diamond Industry