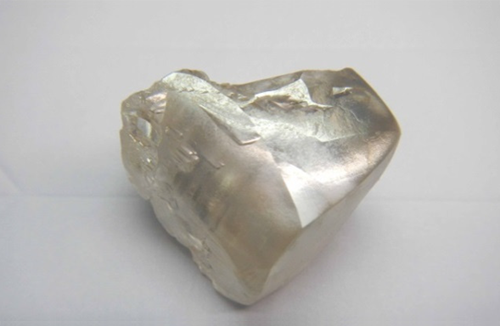 “Lulo continued to regularly produce large and premium-value diamonds during the Quarter, with the number of Special diamonds recovered up 97% to 57,” the Company stated. “The total weight of Specials produced during the Quarter was up 76% to 1,199 carats. These Specials included two +50 carat diamonds.”

The Company said mining operations in April and May 2017 were focused on Mining Block 28, “but have since returned to the higher-value Mining Blocks 8 and 6 in June 2017”.

Lucapa added that it would shortly be providing an update to shareholders “on the results and interpretation of the helicopter-borne Time Domain Electromagnetic (“TDEM”) survey flown over the Cacuilo Valley area at Lulo” once it is completed and finalised.

“The TDEM survey results will assist the Lulo kimberlite drilling program, which aims to locate the primary source or sources of the exceptional alluvial diamonds being recovered within the concession,” the Company said. “Drilling will also be assisted by the results of laboratory analysis of kimberlite core in South Africa.”