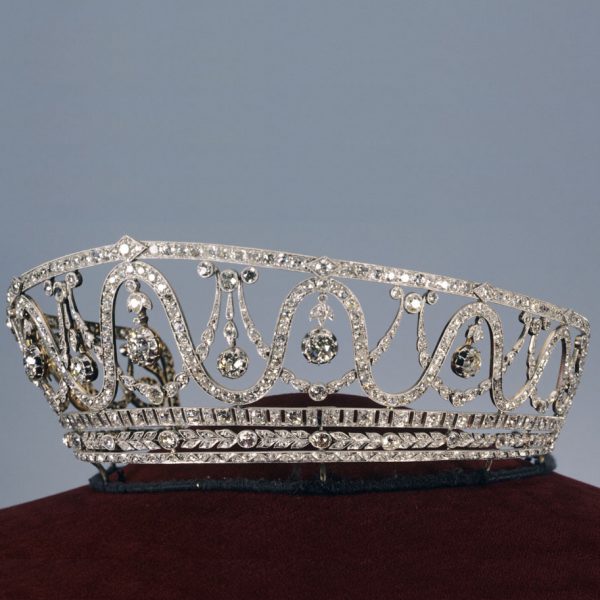 A tiara studded with 367 diamonds worth $1.4 million has been stolen from the Badisches Landesmuseum in Karlsruhe, Germany, according to a museum statement.

The gold and platinum tiara was stolen from a locked cabinet in a publicly accessible space on the museum’s upper floor, police said. The theft was discovered on April 29, but it’s unclear when the piece was stolen.

The piece is believed to have belonged to the Grand Duchess Hilda of Baden née Nassau, the wife of Grand Duke Friedrich II of Baden.

This is the second recent theft of a jewelry object from a German museum. In March, a million-dollar gold coin was snatched from a museum in Berlin.