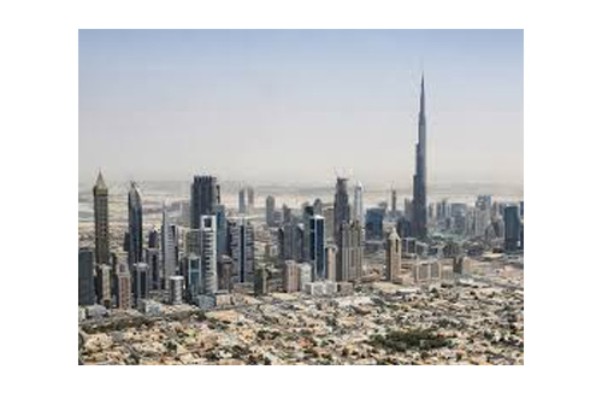 The introduction of a VAT Reversed Charge mechanism for investors in gold, diamond and precious metals by the UAE government earlier this week is expected to provide some relief to the jewellery industry which faced a difficult Q1 2018.

Under the new mechanism, buyers and sellers will only document entries of five per cent VAT in both their books, but there will be no payment of the fee, according to a report published by the state news agency WAM. The amendment comes into effect immediately.

It may be recalled that the UAE had on Jan 1, 2018 introduced a 5% VAT on gold jewellery sales. According to data released by the World Gold Council yesterday, this levy resulted in a 23% year-on-year decline in jewellery consumption during the three months ended March 31, 2018, with demand dropping to 10.5 tonnes, the lowest Q1 total in WGC’s data series.

Media reports quoting leading retailers in the country say that sales to end consumers are down between 30% to 60% post the introduction of the VAT levy.

WAM said that the government had amended the VAT regulations with the aim of enabling investors in gold, diamond and precious metals to conduct business with ease, in the belief that this will contribute to stabilising the gold and diamond sector in the UAE as well as stimulating investment in the sector.

The change in VAT is expected to immediately benefit B2B trade in diamonds and gold, according to reports. It is still not clear whether the move will have an impact on retail prices, though observers believe that some retailers may partially pass on the benefits to consumers.

However, the industry has welcomed the removal of what one media report described as “a complex structure that involved bullion suppliers, manufacturers, goldsmiths and all the way up to retailers” against the backdrop of early indications that some part of the wholesale business could be locating outside of Dubai.

Reports also state that the trade believes that the government should additionally take future initiatives to address the slackening of demand at the retail level under the impact of the VAT levy. While one leading retailer was quoted as saying that the step would not result in any “major benefit” directly to customers, another stated that he was hoping that the government will extend “a similar exemption to the retail sector, which will not only benefit the jewellery retailers but also tourists and consumers.”

Among the possible additional steps being discussed is the introduction of a tax refund system at airports so that sales to tourists, which is seen as a form of exports, receive the benefit of VAT exemption. The current VAT levy does not apply to jewellery that is directly re-exported.

News & Trends
A BFF Heart Necklace is a great gift for your friends or family. They have become increasingly popular and many of the top social...
- Advertisement -