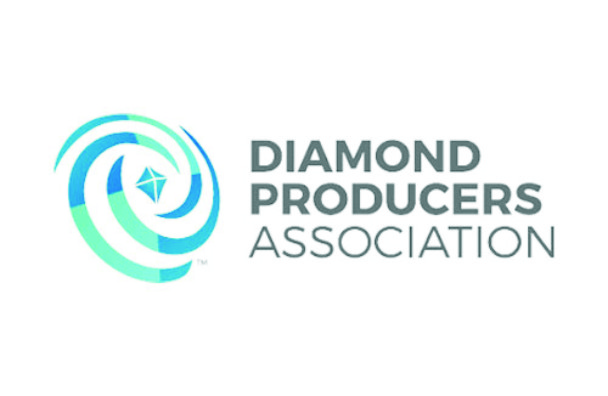 A survey conducted for the Diamond Producers Association (DPA) by US-based analytics and insights company The Harris Poll, demonstrates that a clear majority (68%) of American consumers recognise that diamonds created in a factory are not ‘real’ diamonds, a statement released by the DPA yesterday stated.

“Diamonds are billion-year-old treasures of the Earth that came to us very, very slowly, which makes them uniquely meaningful in today’s on-demand world,” said DPA Chief Executive Officer Jean-Marc Lieberherr. “At a time when everything ‘artificial’ aims to compete with, and replace, ‘natural’ and ‘real,’ these results show consumers care about the inherent value, authenticity and symbolism that a diamond carries.”

The poll, which was conducted among a nationally representative sample of over 2,000 US adults, did not use existing trade terminologies such as synthetic, lab-grown etc, DPA said. The Harris Poll in fact asked respondents, “Factories exist where, over the course of two weeks, diamonds are created that have the same physical and chemical properties as a natural diamond. Do you consider this type of diamond to be a real diamond?”

Consumers described diamonds as ‘genuine’, ‘natural’ and ‘authentic’. They called laboratory-grown diamonds ‘man-made’, ‘artificial’ and ‘imitation’. One respondent explained his rejection of the word ‘real’ when referring to factory produced diamonds as follows, “I don’t consider diamonds that have been intentionally brought into existence by man to be real, but an imitation of the real thing.”

Elaborating on what makes each natural diamond unique, DPA’s Lieberherr said, “Each natural diamond possesses a fingerprint that is tens of millions of years in the making. As consumers across generations have demonstrated, and this research confirms, ‘Real Matters’. The emotion and heritage carried by natural diamonds cannot be replicated in a factory.”

DPA further clarified that the differences between natural diamonds and laboratory-grown diamonds go well beyond their origin. It said that inclusions and growth structures carry the marks of their very different birth process, which is how they are easily recognisable using specialist equipment.

This research underpins DPA’s goals of better understanding consumers’ knowledge and preferences and of fostering transparency within the marketplace about the differences between natural diamonds, laboratory-grown diamonds and other forms of imitation diamonds, the organisation concluded.

Gold Jewelry Demand Rose 3% in the US Last Year