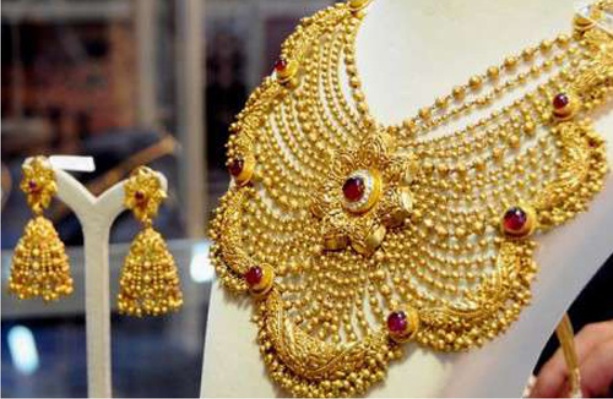 At the trade show International Jewellery London (IJL), taking place from September 2-4, 2018, the Euromonitor International made a presentation on the topic “Jewellery overview and impact of travel” on the opening day, presenting some statistics from a study on the world jewellery market.

According to Euromonitor International, the Indian fine jewellery market is set to take number two position, outranking the US, with retail sales of around US$ 62.8 billion by the end of 2018. This figure, surpassing the US retail jewellery spend US$ 58.6 billion, by end of this year, by little over US$ 4 billion, will put India second only to the Chinese jewellery market.

The research agency said that overall, the Chinese market has grown by over 21 per cent in the last five years, media reports stated.

Euromonitor International opined that all of the top five jewellery markets — China, India, USA, Japan and Hong Kong — will show an increase y-o-y at the end of 2018. However, the agency said the Hong Kong market will see a minor decline over the last five years going from $ 7.8 billion in 2014 to $ 7.2 billion in 2018.

Fotoulla Michael, Head of Sales, International Jewellery London (IJL) is reported to have said: “This research shows that the Indian market for fine jewellery has grown enormously over the last five years. There has been news in recent months about increased appetite for platinum, diamonds and also coloured stones, alongside the more traditional demand for gold jewellery. India’s growing domestic market will have a huge impact on worldwide jewellery trade.”

‘Influence through emotion’ will drive luxury jewellery sales in 2018, new...