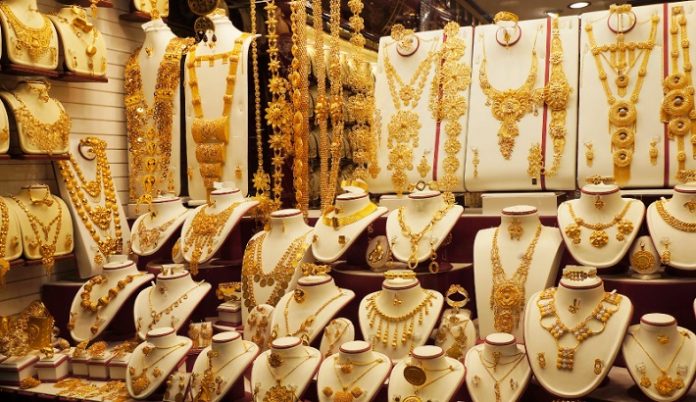 Jewellers are expecting an increase of 10% -30% in sales this Akshay Tritiya, which falls on May 7, in comparison to last year. They said that the sales graph is on an uptrend and the consumer buying sentiment has been good since Gudi Padwa. There has been a good demand for small and big-ticket items, especially in diamond jewellery.

“We are anticipating a good demand this Akshay Tritiya with an expected increase of 5-10% in sales this year. As the gold prices have increased, we feel it will reinstate the consumer’s faith into the category. Gold Earrings, Necklaces, and Bangles in lightweight contemporary settings will continue to be the bestsellers,” said Aditya Pethe, director, WHP Jewellers which has showrooms in Maharashtra, Goa, and Indore.

Jewellers are expecting good demand from rural India this Akshay Tritiya. Tanya Rastogi, director, Lala Jugal Kishore Jewellers said “We are expecting a good Akshaya Tritiya especially from the rural sector which accounts for a sizeable percentage of sales. The welfare schemes targeted by the government for the farmers ahead of elections boosts the rural income which they tend to convert to gold. We also have a good wedding season this summer so we are expecting a strong Akshaya Tritiya”

However, some like Vaibhav Saraf, director, Aisshpra Gems & Jewels expects a nominal growth in sales during Akshay Tritiya as the movement of goods and sales are both being hampered by the model code of conduct. “We are expecting major conversions from gold to diamond jewellery,”.

Gold Taxation Amongst Topics to be Discussed at DMCC’s 7th Dubai...