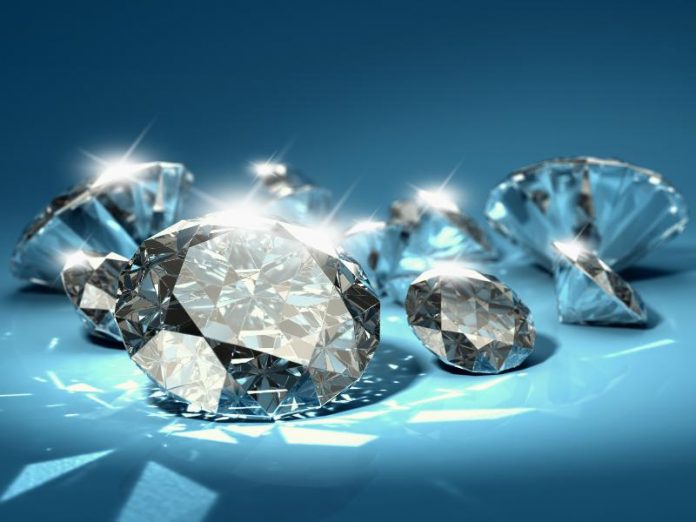 “Gem Diamonds delivered solid operational results which together with the targeted gains of the Business Transformation programme and continued emphasis on cost controls, confirmed our status as one of the lowest-cost producers in the industry.”

“This, together with a 13.32 carat pink diamond that was recovered and sold for a Letšeng record of US$656 934 per carat, reaffirms the unique quality of the Letšeng production.

“The Letšeng mining lease was renewed for an effective 20-year period which creates long-term stability for Letšeng.

“This, together with the continued emphasis on cost controls, positions the Company well for an upturn in the market for Letšeng’s quality production which appears to have begun.”

The signing of the new mining lease in October 2019 secures Gem Diamonds’ mining right at Letšeng until 2039.

The new lease sees the royalty rate on diamond sales increase from 8% to 10%, shareholding in the mine remain unaltered (Gem Diamonds at 70% and Government of the Kingdom of Lesotho at 30%) and an increase in the number of work permits that may be granted.

With the construction of the pilot plant Gem Diamonds has made progress on the identification, validation and testing of technologies from various industries to complement its innovation drive of early detection and non-mechanical means of liberating diamonds.